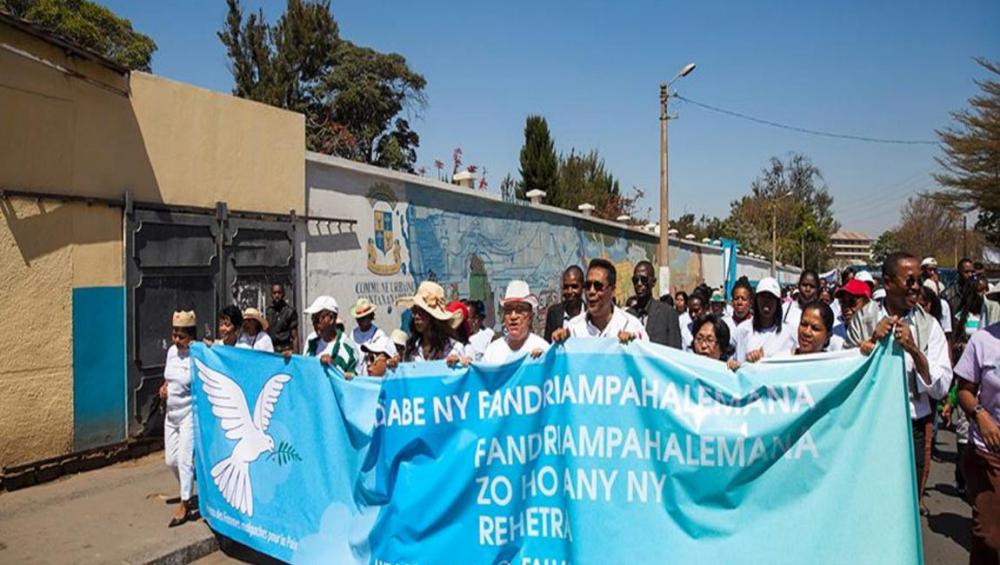 New York, Nov 30 (IBNS): The results of the first round of voting to choose Madagascar’s next President were announced on Wednesday, prompting the UN chief to commend the peaceful nature of the vote, which now moves to a second round run-off next month.

The two candidates who came top of the poll held on 7 November, which does not include the incumbent according to news reports, will now face the voters again on 19 December.

In a statement issued through his spokesperson, Secretary-General António Guterres praised the institutions of the island nation, which lies off the south-east coast of Africa, particularly the National Independent Electoral Commission and the High Constitutional Court, “for their leadership and professionalism throughout the electoral process”.

He also welcomed the Government’s role in ensuring “an environment conducive to holding of the poll.”

On 7 September, then-president Hery Rajaonarimampianina resigned in a message to the nation and Rivo Rakotovao, President of the Senate, was appointed acting president of the country.

According to news reports, the High Constitutional Court ruled on Wednesday that former President Marc Ravalomanana garnered 35.35 per cent of the vote in the first round and the man who overthrew him in a 2009 coup, Andry Rajoelina, got 39.23 per cent.

“The Secretary-General appeals to all stakeholders to exercise restraint in the lead up to the run-off election on 19 December and remains confident that any potential disputes related to the electoral process will be addressed peacefully through the appropriate legal channels,” said the statement.

“The Secretary-General will continue to follow the next steps of the electoral process through his Special Adviser, Abdoulaye Bathily,” the statement continued, “who is working in close coordination with the African Union and the Southern African Development Community Special Envoys.”

“The United Nations, through the Country Team, will continue to support the people of Madagascar in the consolidation of democracy and sustainable development,” the statement concluded.