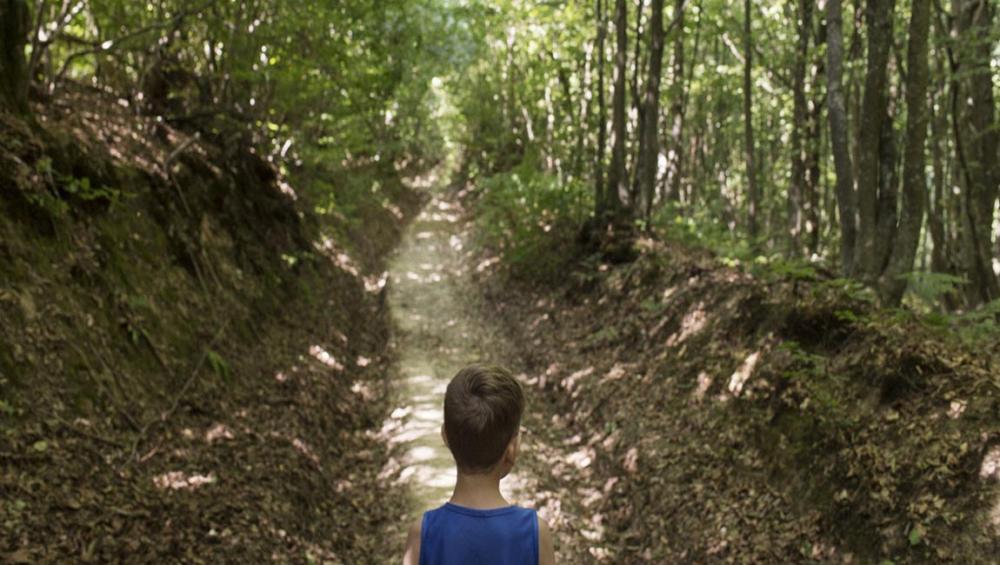 New York,  Between 2010 and 2015, forests around the Mediterranean have expanded by two per cent, but that has come at the price of significant degradation and increasing vulnerability to climate change, population pressures, wildfires and water scarcity, warned a new UN report launched on Tuesday.

The State of Mediterranean Forests 2018, from the Food and Agriculture Organization (FAO) and environment agency UNEP, analyzes a wide range of political, economic, social and environmental issues in the region, which consists of 31 countries.

“Mediterranean forests and other wooded lands in the region make vital contributions to rural development, poverty alleviation and food security, as well as to the agriculture, water, tourism, and energy sectors,” Hiroto Mitsugi of FAO’s Forestry Department and Elen Lemaître-Curri, of UNEP’s Mediterranean Action Plan, said in the foreword.

But forest degradation in the northern Mediterranean is being driven mostly by a lack of land management and wildfires, while forests in the south-east suffer from overexploitation for firewood, overgrazing and population pressure – potentially triggering a range of economic, social and environmental problems.

For example, as trees try to withstand droughts, they deplete their carbon stores and produce less carbohydrates and resins, which are essential to their health. This has already led to a decline of oak, fir, spruce, beech and pine trees in Spain, France, Italy and Greece, and Atlas cedar trees in Algeria.

"Mediterranean forests have long been adapting to pressures caused by human development,” said Mr. Mitsugi. “But never have these pressures been so extreme as they are now."

The report observes that forest-based livelihoods not only benefit local villagers but also contribute to national tax bases, and overall well-being.

And while the Mediterranean diet and agricultural products are world-renowned, their survival depend on rural landscapes, resources and decent working conditions.  Moreover, Mediterranean coastlines host 30 per cent of all international tourists, with budding cities and megacities that continue to push population growth and economic activity, putting a strain on the area.

As such, it is crucial that national and regional strategies better emphasize the role of forests and agroforestry.

"In a context of rapid climatic, societal and lifestyle changes in the Mediterranean, forest and tree-based solutions are critical to the region overall sustainability, with an expected impact well beyond forested areas,” asserted Ms. Lemaitre-Curri of UNEP.