After decade of progress, rural areas of Latin America, Caribbean slide back into poverty – UN report 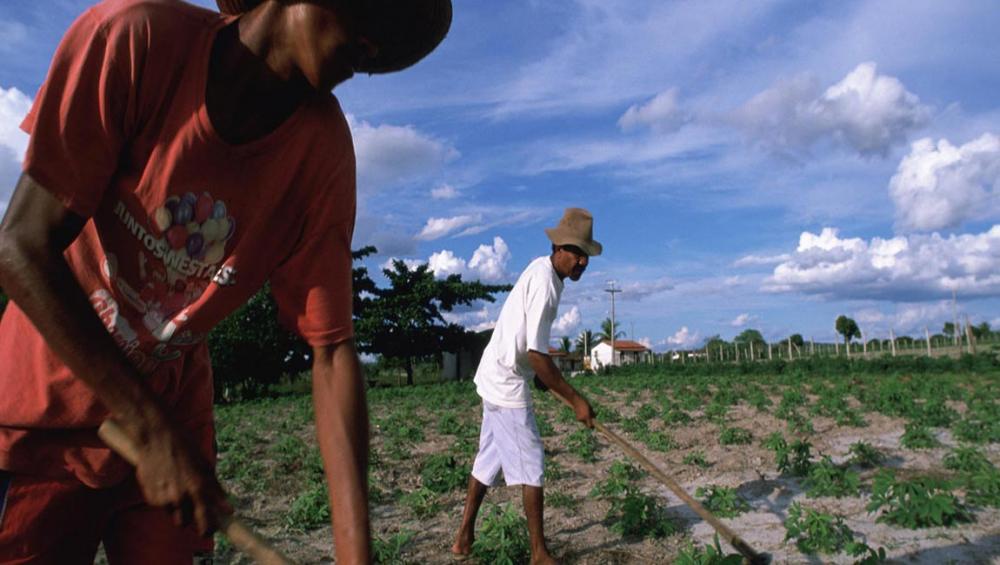 New York, For the first time in a decade, the number of people falling into poverty in rural Latin America and the Caribbean has increased by two million, according to a new United Nations Food and Agriculture Organization (FAO) report, which called the worrying trend a “historical reversal.”

Launched Wednesday in Buenos Aires, the first edition of FAO’s Panorama of Rural Poverty in Latin America and the Caribbean, presented during the Week of Agriculture and Food, warned of an historical reversal in the struggle to improve the region’s rural, which now totals 59 million people.

The last regional setback of this magnitude was a result of 2008 international financial crisis.

“We cannot tolerate that one of every two rural inhabitants is poor, and one-in-five, indigent,” said Julio Berdegué, FAO Regional Representative. “Worse still, we have suffered a historical reversal, a break in the trend that makes it clear that we are leaving our rural areas behind.”

According to the report, poverty, insecurity and environmental vulnerability have driven much involuntary migration from the region’s rural areas between 2014 and 2016.

It indicates that most of the people who leave in Central America flee from rural municipalities, including small towns and cities with less than 100 000 inhabitants.

“Irregular and insecure migration from the countryside is a social and politically priority,” Mr. Berdegué explained, saying the solution lies in “turning rural territories into prosperous and socially cohesive places.”

According to FAO, eliminating rural poverty would help to tackle the illegal activities, including human and drug trafficking, that increase the region’s insecurity.

“The countryside and the rural areas are key for the economic growth of the countries, for the development of their exports and for the employment of millions,” Mr. Berdegué maintained.

“It is there that we find the roots of agro-industry – which drives scientific and technological innovation in the region – as well as thousands of family farmers that produce the majority of food for local consumption,” he added.

A key target of the first Sustainable Development Goal (SDG) calls for reducing by at least half the proportion of people living in poverty by the year 2030. According to the report, this will be out of reach for several regional countries without major improvement.