US Supreme Court: Donald Trump to announce name of his nominee on July 9 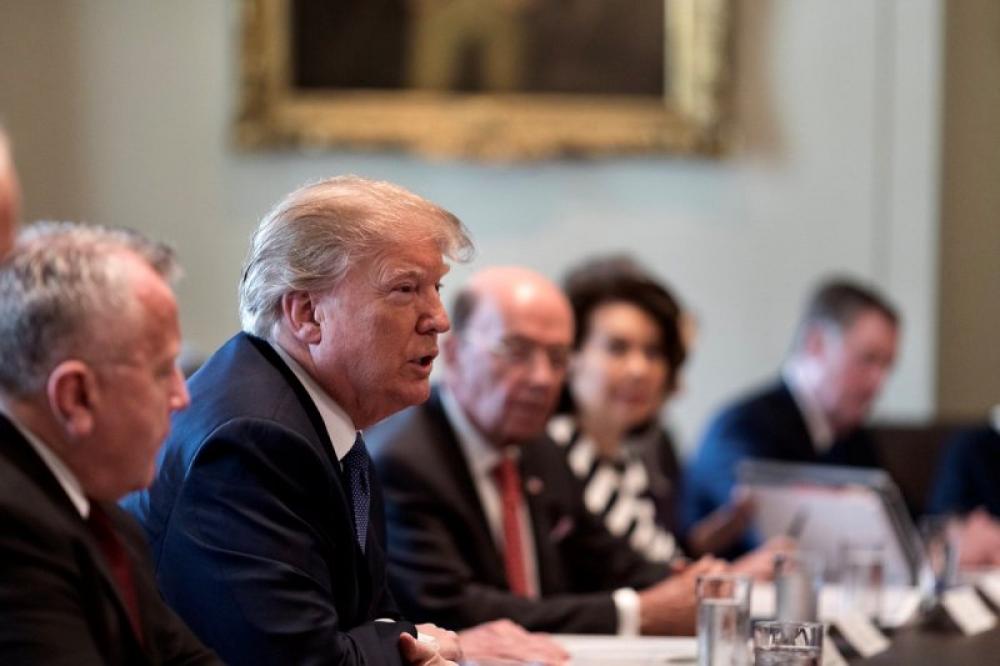 Washington: US President Donald Trump will announce the name of his nominee to fill the vacant post in Supreme Court on July 9, reports said on Saturday.

Trump told reporters on Friday that the he has shortlisted five people, including two women, to fill the chair of outgoing Justice Anthony Kennedy, who is schedule to retire on July 31.

Once a nominee is chosen, he or she will have to be approved by the US Senate. However, owing to the majority there, Trump is unlikely to face opposition.

US Supreme Court's new entrant may not stir the mix of five conservative and four liberal judges, but commentators say that Trump is likely to appoint someone who's likely to side with the right wing justices, thereby, making it easy for the Republican Party.

A conservative judge, Kennedy at times sided with the liberal judges on key issues and garnered a reputation as a level headed person. He also delivered several key verdicts, including the legalisation of same-sex marriage in the USA.

With his departure and a right-wing majority in the Supreme Court, many fear that conservative activists will push the government to undo the progress made in areas like death penalty, abortion and same sex marriage.

Things could go pear shaped for liberals if one of its four judges decide to retire now and allow Trump to appoint another conservative justice.

However, the US President has said that he will not ask the Supreme Court candidates about their take on the landmark 1973 Roe v Wade decision which legalised abortion across the US.

Meanwhile, during his interaction with reporters on Friday, the US President said that he will be holding talks with his Russian counterpart Vladimir Putin in Helsinki next month.

Trump is likely to discuss Russia meddling in the US presidential election with Putin.