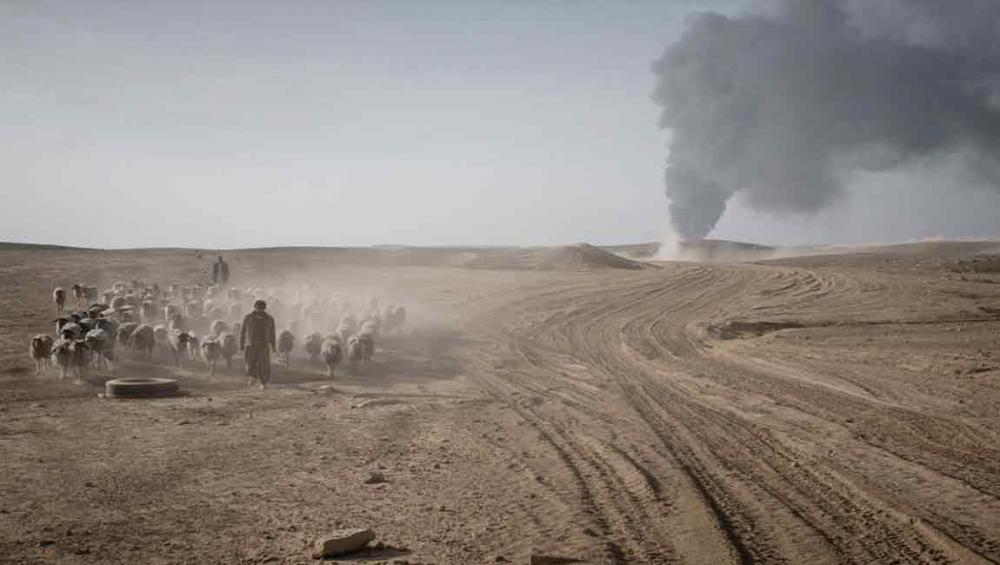 New York, Dec 22(Just Earth News): Conflict and protracted crises in a handful of countries in the Near East and North Africa are hindering efforts to eradicate hunger in the region by 2030, according to a United Nations report published Thursday.

“When countries in the region are suffering from an escalation of conflicts, the aim to tackle the region’s deepest concerns of malnutrition, water scarcity and climate change becomes more challenging but at the same time more urgent,” said Abdessalam Ould Ahmed, Assistant Director-General and Regional Representative of the Food and Agriculture Organization (FAO), at the report’s launch in Cairo, Egypt.

The 2017 edition of the Regional Overview of Food Security and Nutrition in the Near East and North Africa (NENA) highlights in particular how an ongoing intensification of violence is opening a wide “hunger gap” between countries being affected by conflicts and those that are not.

Ould Ahmed pointed to “the growing need to implement long-term and comprehensive policies and practices to achieve zero hunger by 2030,” adding that that “only through improved cooperation and solidarity will the region be able to end conflicts and violence and get back to development.”

In the region’s countries directly impacted by conflict, 27.2 per cent of all people were chronically hungry, or undernourished, during the 2014-16 period. That’s six times higher than the share of the population that was undernourished in countries not affected by strife – 4.6 per cent.

Meanwhile, “severe food insecurity,” another metric used by FAO to measure hunger, in conflict-affected countries is now double that in non-conflict countries.

In Syria, violence has provoked a 67 per cent reduction in the country’s gross domestic product (GDP) and severely undermined food security. About 70 to 80 per cent of Syrians now need humanitarian assistance, while 50 per cent require food assistance.

In Iraq, where violence has led to for 58 per cent decline in GDP, 30 per cent of the population needs humanitarian assistance while nine per cent requires food assistance.

Yemen is also being wracked by conflict, leading to a situation in which 70 to 80 per cent of the population are in need humanitarian assistance and 50 per cent require food assistance.

Libya is another hot spot where conflict is undermining food security; there, six per cent of the population are in need of food assistance, according to the report.