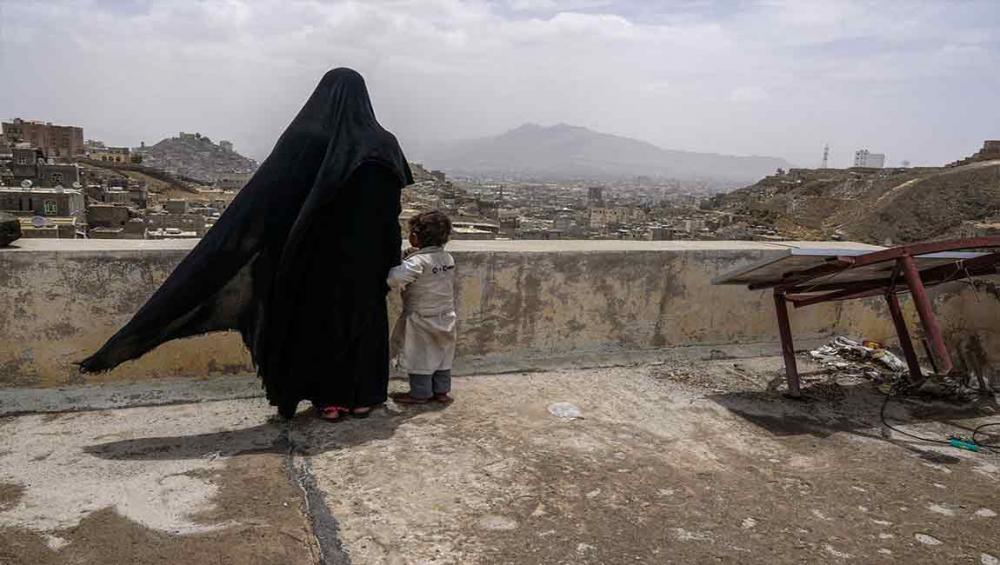 New York, Nov 9(Just Earth News): Yemen will be gripped by famine – one the likes of which the world has not seen in years – if the blockade on basic supplies into the country imposed by the Saudi Arabia-led coalition is not lifted immediately, the top United Nations humanitarian official has warned.

“It will be the largest famine the world has seen for many decades,” Mark Lowcock, the UN Emergency Relief Coordinator, told the media late Wednesday, after briefing the Security Council.

Three years into a brutal conflict, Yemen depends on imports – amounting to up to 90 per cent of its daily needs – and millions in the country are being kept alive by humanitarian aid.

The fighting has also all but collapsed the country's health, and water and sanitation systems. Combined with the lack of food, millions of lives – including those of children – will be lost as their bodies will simply not have the strength to fight off disease.

“What kills people in famine is infections […] because their bodies have consumed themselves, reducing totally the ability to fight off things which a healthy person can,” added Lowcock.

Underscoring that an immediate resumption of regular UN and relief organizations' air services to the capital, Sana'a, and Aden are critical to save lives, Lowcock, also the UN Under-Secretary-General for Humanitarian Affairs, said that a clear and immediate assurance is also urgently needed that those services will not be disrupted.

Furthermore, all vessels that have passed inspection by the UN Verification and Inspection Mechanism should not be subjected to interference, delays to or blockages so that they can proceed to port as rapidly as possible, he added.

“This is really important because humanitarian access through the ports was inadequate even before the measures that were announced on 6 November,” said the senior UN official.

He also called for an immediate agreement to the prepositioning of the World Food Programme (WFP) – the UN's emergency food relief agency – vessel in the waters off Aden, assurances that there will be no further disruption to the functions the vessel supports, as well as resumption of humanitarian and commercial access to all the seaports of Yemen.

At the stakeout, Lowcock, also underscored the Organization's condemnation of the missile attack on the Saudi capital, Riyadh, over the weekend, terming it an outrageous act.

The coalition imposed the restrictions following the attack, effectively closing air, sea and land access to the war-torn country.

Vaccines will run out in a month – humanitarian group

Meanwhile, the humanitarian community in Yemen also warned that the current stock of vaccines in the country will only last one month and if not replenished, outbreaks of communicable diseases are to be expected with fatal consequences, particularly for children under five and those already suffering from malnutrition.

“The humanitarian situation in Yemen is extremely fragile and any disruption in the pipeline of critical supplies such as food, fuel and medicines has the potential to bring millions of people closer to starvation and death,” said humanitarian organizations, including the UN, working in Yemen in a joint statement  on Thursday.

“The continued closure of borders will only bring additional hardship and deprivation with deadly consequences to an entire population suffering from a conflict that it is not of their own making,” they added.

Calling for the immediate opening of all air and seaports to ensure the entry of food, fuel and medicines into the country, the humanitarian community ask the Saudi-led Coalition to facilitate unhindered access of aid workers to people in need, in compliance with international law, by ensuring the resumption of all humanitarian flights.

“We reiterate that humanitarian aid is not the solution to Yemen’s humanitarian catastrophe. Only a peace process will halt the horrendous suffering of millions of innocent civilians,” they stressed.