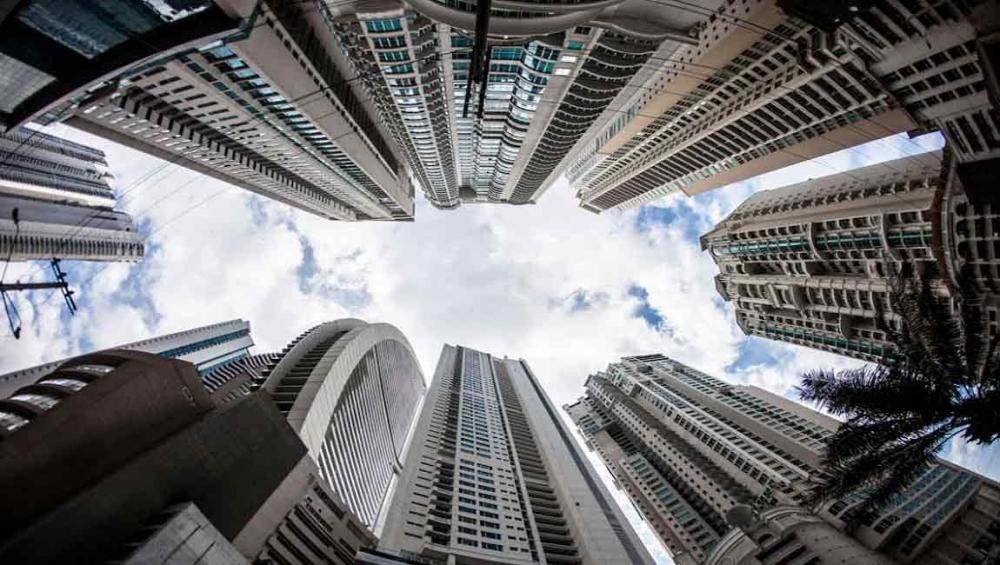 New York, Oct 20(Just Earth News): Highlighting the potential of cities to address malnutrition, the head of the United Nations food security agency has called for innovative partnerships between urban centres and wide range of stakeholders to overcome the challenge of food waste and to ensure a healthy and nutritious diet for all.

Multiple forms of malnutrition – overweight, obesity or micronutrient deficiencies – threaten the health of millions of people around the world, José Graziano da Silva, the Director General of the UN Food and Agriculture Organization (FAO), told a global meeting of mayors and representatives from more than 150 cities.

“Fortunately cities are taking action and rising up to the challenge […] high levels of creativity can be achieved if partnerships are forged with local actors, civil society, private sector and academic and producer organizations,” he added.

Citing his own experience with the Zero Hunger Program in Brazil, which lifted 40 million people from poverty and hunger, the FAO Director-General stressed that a key component in the success was the participation of cities, where local governments launched popular restaurants that served balanced and nutritious food at low prices as well as prioritizing the purchase of locally produced food.

In his address to the third mayor's meeting of the Milan Urban Food Policy Pact – a commitment to combat hunger and food waste and improve nutrition – Graziano da Silva also spoke of the UN agency's support to implementing the Pact.

In particular, he highlighted FAO work to promote dialogue between parliamentarians, mutual learning programs among farmers as well as South-South and Triangular Cooperation, as important means to accelerate the pace of change and the transformation of food systems.

“FAO supports local governments in their food systems assessments, in the development of urban food strategies and plans, and in the definition of their investment priorities to strengthen linkages with rural areas,” said the FAO Director-General.

“The New Agenda makes a concrete call for better urban and territorial planning with a view to ending hunger and malnutrition,” said Graziano da Silva, adding that it also urges for greater coordination between food and energy policies, and those regarding water, health, transport and waste.