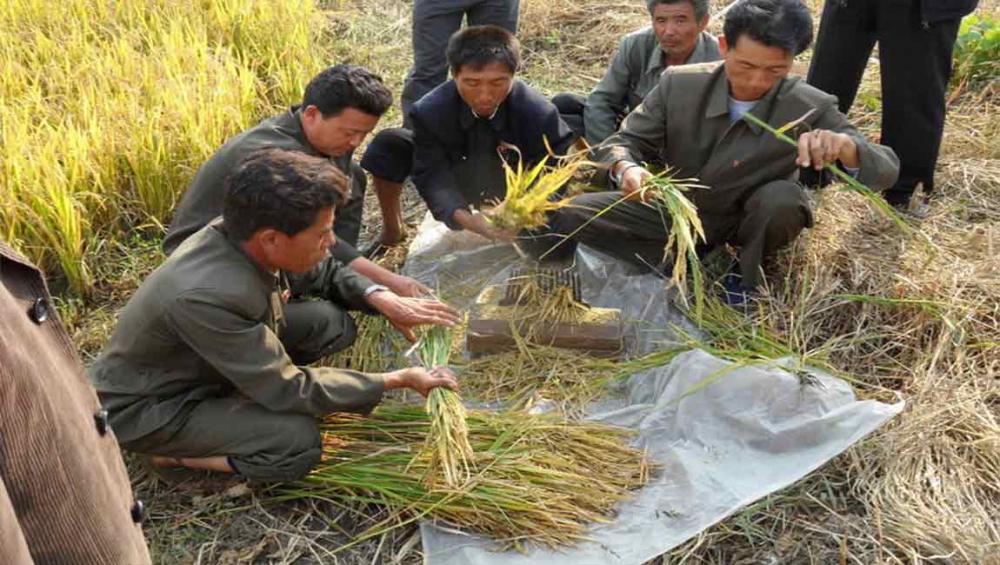 New York, July 20(Just Earth News): Amid the worst drought in nearly two decades in the Democratic Republic of Korea (DPRK), the United Nations agricultural agency is calling for emergency food assistance, as well as irrigation and farming equipment, to help farmers get through the lean season.

“DPR Korea's crop production for 2017, including staple rice, maize, potatoes and soybean, has been severely damaged by prolonged dry weather conditions, threatening food security for a large part of its population,” according to a new report by the Food and Agricultural Organization (FAO).

Rainfall from April to June in key crop producing areas is “well below the long-term average,” severely disrupting planting activities and damaging the 2017 main season crops.

The rainfall is below the level in 2001, when cereal production dropped to an “unprecedented” two million tonnes. The lack of food caused a large part of the population to go hungry, the UN agency reported.

"Immediate interventions are needed to support affected farmers and prevent undesirable coping strategies for the most vulnerable, such as reducing daily food intakes,” said Vincent Martin, FAO Representative in China and DPRK.

He said it was “critical” that farmers receive appropriate and timely agricultural assistance, including irrigation equipment and machinery.

Increased food imports, commercial or through food aid, would be required during the next three months at the peak of the lean season, to make sure there is adequate food supply for the most vulnerable, including children and the elderly.