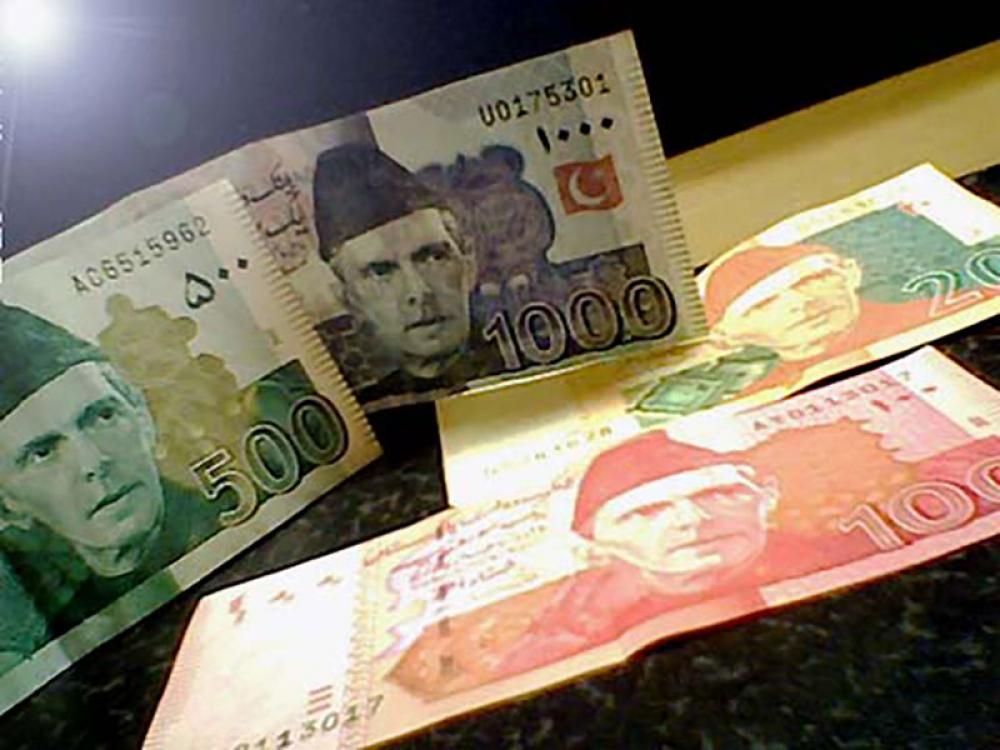 Data released by the Pakistan Bureau of Statistics (PBS) on Thursday showed the country's  inflation measured by the Consumer Price Index (CPI) shot up to 27.26 per cent year-on-year (YoY) in August.

Last month, the YoY inflation was measured at 24.93pc, which was the highest figure in over 14 years.