Afghanistan: Businesses in Kandahar planning to move to Iran, Pakistan 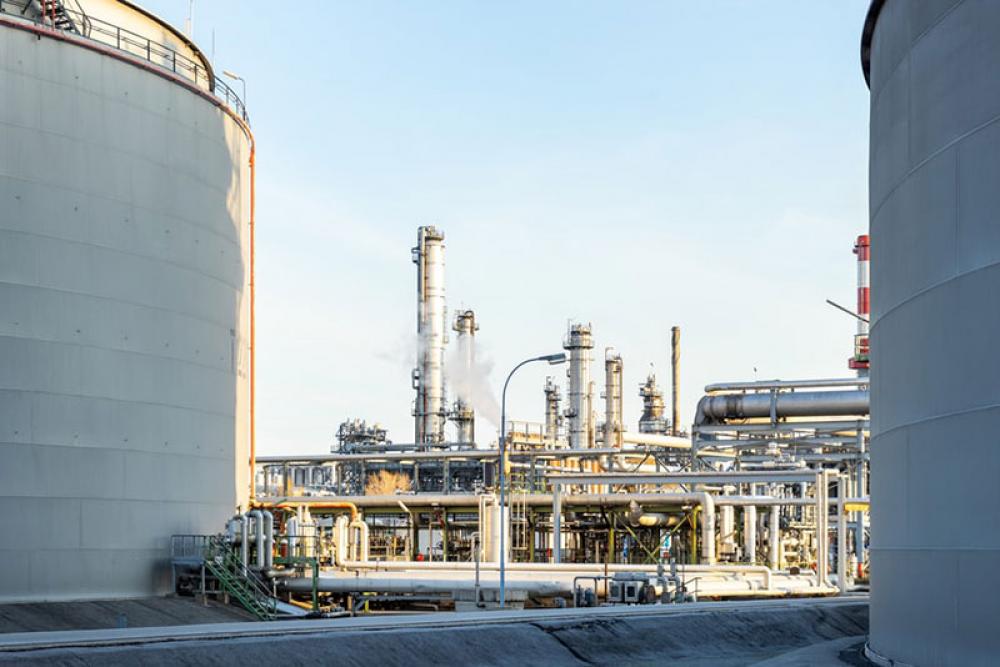 Kandahar, Afghanistan: Kandahar’s Chamber of Commerce and Industry has said factory owners, who are currently operating from Afghanistan, are planning to move their business operations to Iran or Pakistan, media reports said.

“Some have the intention to go to neighboring countries. In addition to electricity, there are other problems that are affecting the private sector,” Niamatullah Niamat, deputy of the Kandahar chamber, told Tolo News.

The joint Afghanistan-Pakistan Chamber of Commerce even said Islamabad is now planning to issue a five-year visa for Afghan businesspeople.

“There is a five-year visa for investors who want to invest in Pakistan,” Naqibullah Sapai, head of the joint chamber, told Tolo News.

Economists, however, warned that the transfer of Afghan business investment to foreign countries will not be working in the favour of the South Asian nation.

“In fact, Pakistan wants to extend its control and take control of Afghan trade and markets and open a way to Central Asia,” Sayed Masoud, an economist, told Tolo News.