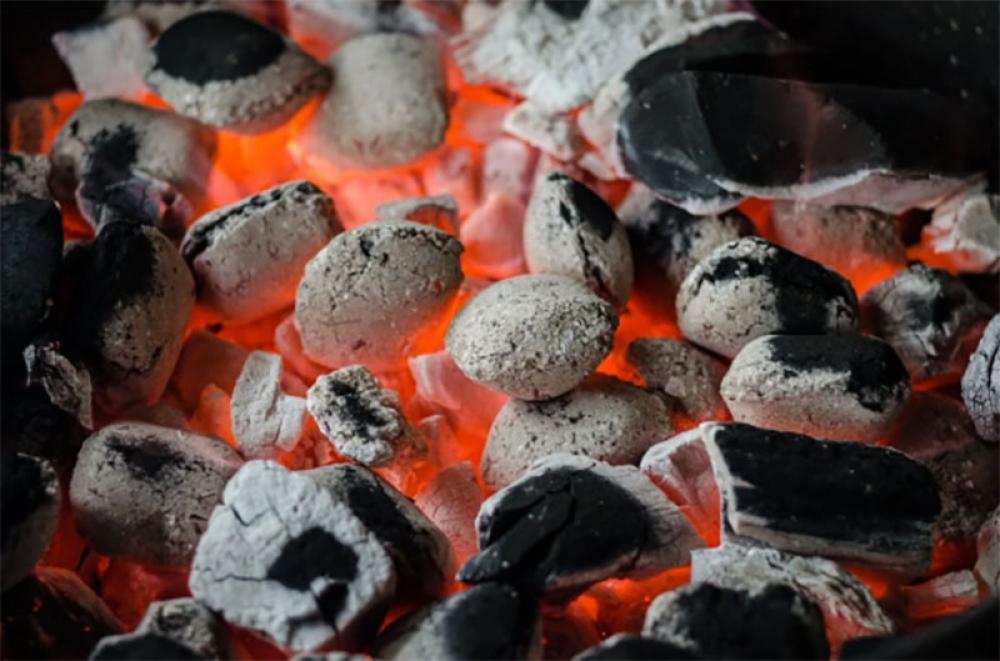 China is facing yet another challenge as it is losing billions of dollars shelving coal-fired power projects in countries that are members of its Belt and Road Initiative (BRI) project, media reports said.

The communist country will make a lot of brownie points by contributing to keep the 1.5-degree goal of the Paris Agreement on climate change within reach, but at the cost of leaving Chinese investors and governments of several countries in the lurch, reports The Hong Kong Post.

In reality, most of the Chinese-funded projects have closed down or been shelved because of growing opposition from the people in BRI countries or ineffective and unprofessional project implementation, the newspaper reported.

Interestingly, China is the world's largest emitter of greenhouse gases.

By launching similar power projects in BRI member countries for over a decade, China single-handedly threatened the Paris Agreement goal, reports the newspaper.