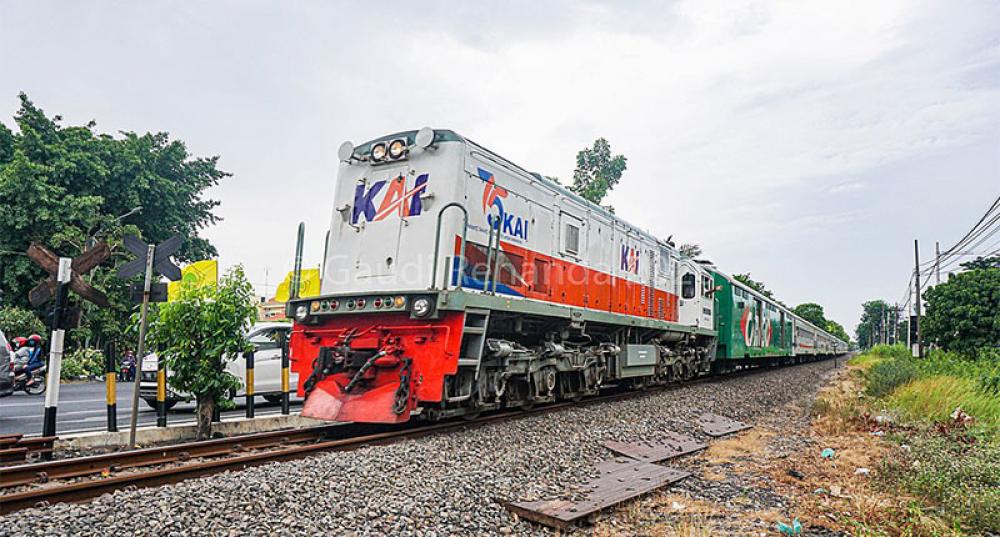 Jakarta: Indonesia is planning to involve Japan and China to build two separate routes for the same railway project, a move analysts fear might lead to Chinese debt trap and even deteriorate Jakarta's relationship with Tokyo.

But plans changed last year, with President Joko Widodo saying he hoped Beijing could be a partner in the project for financial reasons, as the budget for another mega rail project, the China-backed Jakarta-Bandung high-speed railway, had ballooned by one-third to about US$8 billion, the newspaper reported.

Pakistan is emerging as the new nation which is struggling to repay Chinese loans extended under the Belt and Road Initiative, media reports said.

There are reportedly indications that Pakistan might soon seek to reschedule as much as $22 billion in outstanding power sector credits.

In recent years Chinese loans have fueled a massive buildout of Pakistan’s power generation, financing that has turned a perennial electricity shortfall into a massive capacity surplus that the highly indebted nation can increasingly ill-afford, reported Asia Times earlier this year.