China: Toshiba to shut down its plant in Dalian 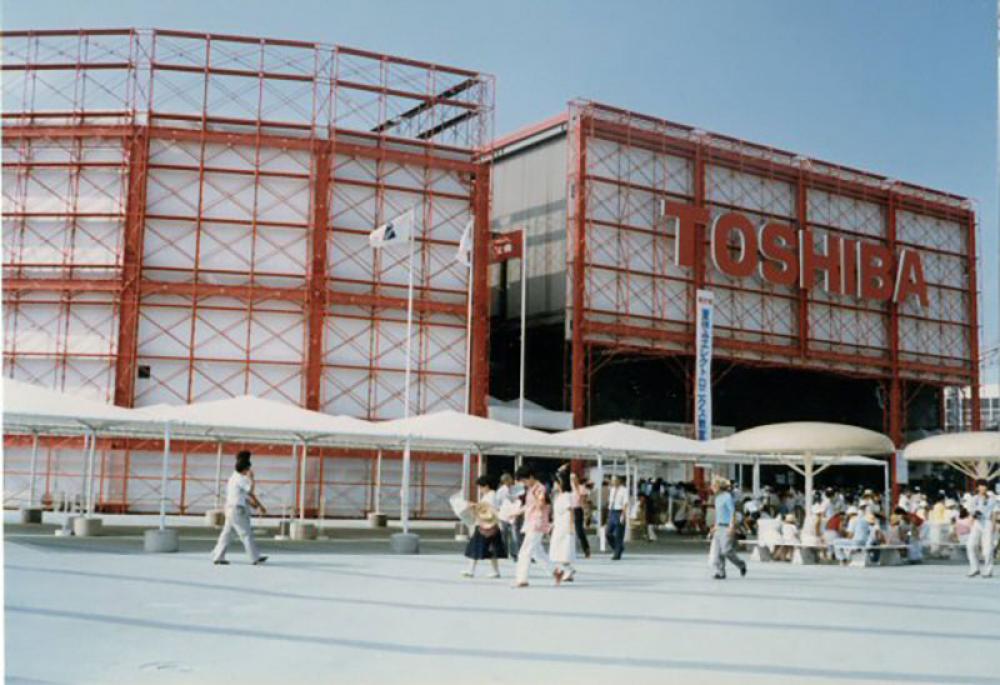 Tokyo: Japanese technology giant Toshiba will shut its plant in the Chinese city of  Dalian at the end of the month.

The company is doing it as a part of the company's  ongoing business restructuring.

The plant, which employs roughly 650 people, makes industrial motors and broadcast transmitters. But the site found itself on the chopping block due to a steep drop in production, reports Nikkei Asia.

The plant was opened in 1991 during the tenure of  Bo Xilai as deputy mayor.

The plant operator, Toshiba Dalian, told Nikkei Asia it will initiate the liquidation process as soon as October. Capacity will be shifted to Vietnam and Japan.