COVID-19 and economic revival: Pakistanis not permitted to enter EU as borders set to reopen 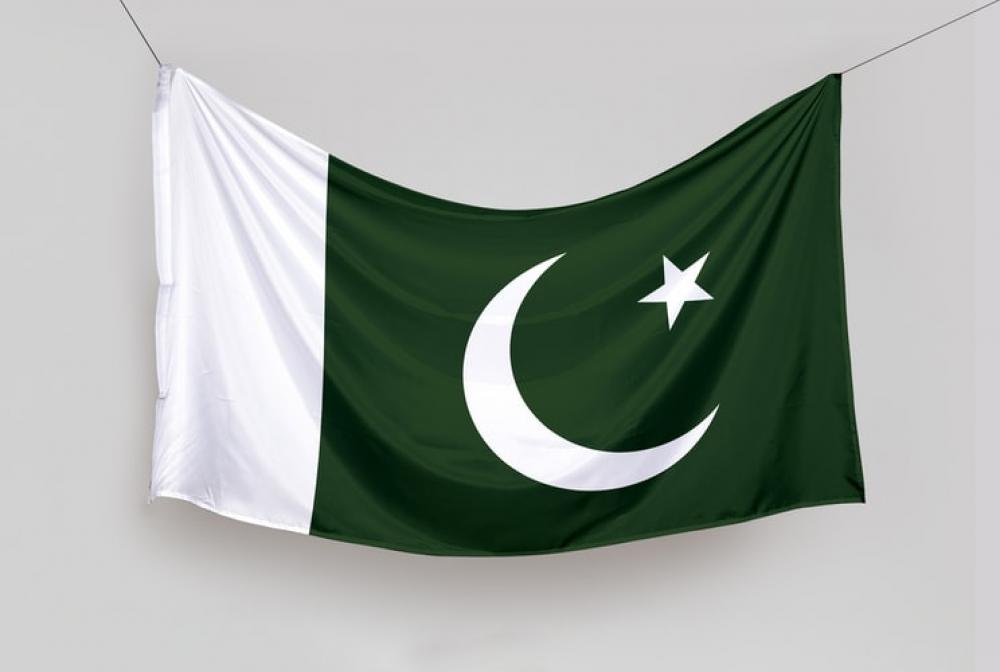 Brussels: Pakistan economic revival plans received a jolt as the country has not been included in the draft list of 54 countries that will benefit from the reopening of the European Union external borders, media reports said.

The opening process is expected to happen in July.

Locked away in a meeting room in Brussels, officials are debating who will be allowed to enter the EU on July 1 when the bloc's international borders are scheduled to be opened - and who will be forbidden, reports Euro News.

"The most recent draft list was agreed by EU states on Friday and contains 15 countries. On Thursday, we reported that a draft list of 54 countries had been discussed by EU members," reported the website.

Diplomatic sources also told Euronews last week that there is disagreement between nations on the criteria to use for this decision, with some maintaining that data about COVID rates is not reliable.