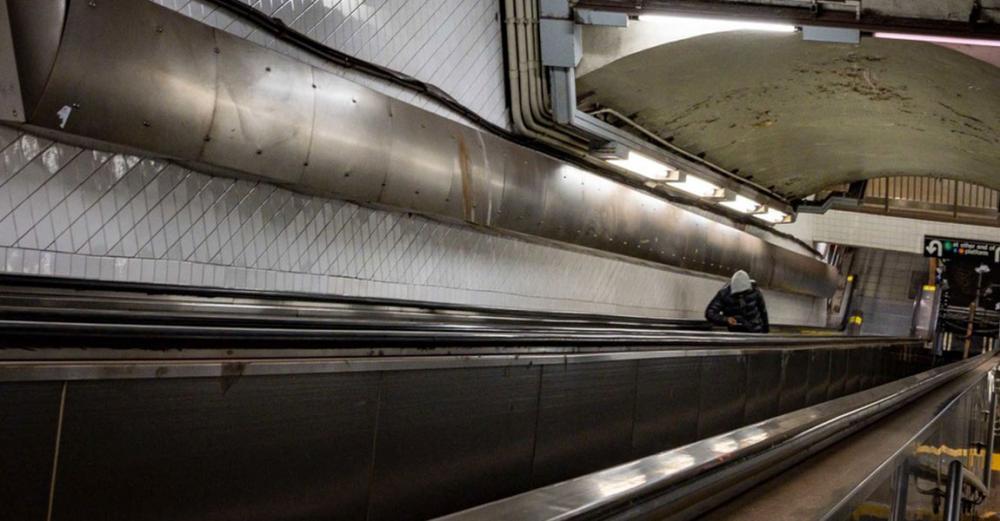 New York : Tourism may have been brought to a near-standstill by COVID-19, but the industry – which accounts for 10 per cent of global GDP – finds itself in a unique position to help put the global economy back on its feet, once the pandemic has passed.

Millions of jobs potentially lost That’s the view from the World Travel Organization (UNWTO), which is closely monitoring the new coronavirus crisis from its Madrid headquarters and collaborating with other UN agencies on ways to mitigate its impact.

“COVID-19 has impacted travel and tourism like no other event before in history”, said UNWTO Secretary-General, Zurab Pololikashvili, ahead of a meeting last Thursday of the agency’s Global Tourism Crisis Committee at its Madrid headquarters.

That committee, which brings together participants from around the world via video-teleconference, is tackling such key questions as how borders will reopen, what mobility will look like and what tourists will be seeking when they emerge from so many weeks of self-isolation at home.

“With tourism suspended, the benefits that the sector brings are under threat”, he said.  “Millions of jobs could be lost and progress made in the fields of equality and sustainable economic growth could be rolled back.”

But he also emphasized that tourism – which employs one in 10 workers worldwide, and with a proven track record for resilience during the 2008-2009 financial crisis and the 2003 SARS outbreak - is also well-placed to lead future recovery.

“Our sector will provide the jobs people need to bounce back and will drive economic growth that will help whole communities and countries to recover”, he said in a statement in mid-March.

Political and financial commitments are key to ensuring that tourism can lead wider economic and social recovery.  The UNWTO is thus calling for financial and political support for the tourism industry, and for the sector to be included in wider recovery plans and actions.

“For now, we must be patient and stand ready”, the UNWTO chief said.  “By staying home today, we can travel tomorrow. And travelling tomorrow will support jobs, celebrate culture and promote international friendship and understanding.”

According to UNWTO estimates, global international tourist arrivals in 2020 could fall by 20 to 30 per cent compared to last year.  That translates into a loss of $30-$50 billion in spending by international visitors.

To put that in context, in 2009, on the back of the global financial crisis, international tourist arrivals fell by 4 per cent, while the SARS pandemic in 2003 led to a decline of just 0.4 per cent.

The Word Travel and Tourism Council (WTTC), an industry group, meanwhile says that up to 75 million tourism-related jobs are at immediate risk, with the Asia-Pacific region expected to be most heavily impacted with up to 49 million jobs at risk.

No room at the inn

What’s more, 96 per cent of all worldwide destinations have put into place travel restrictions in response to the pandemic, the UNWTO said this week.  Some 90 destinations have completely or partially closed their borders to tourists, while another 44 are closed to certain tourists depending on their country of origin.

Having said that, given uncertainty over how the crisis will unfold, UNWTO is stressing that estimates must be treated with caution, and that current forecasts might well need to be revised.

Over at the International Civil Aviation Organization (ICAO), the Montreal-based UN agency said this week that, according to preliminary estimates, the new coronavirus outbreak will see airline passenger numbers drop by 503 million to 607 million in the first half of 2020, compared to initial forecasts for the year.

The biggest impact is expected to be felt in Europe and the Asia-Pacific region, followed by North America and the Middle East, ICAO said.

On Wednesday, ICAO encouraged national governments to ensure efficient authorizations for the entry, departure, and transit access of flights intended for the repatriation of their foreign nationals and other eligible persons.

Eighty percent of the global tourism sector is made up of small- and medium-sized enterprises, according to the UNWTO, which has long promoted the industry’s key role in fulfilling the 2030 Agenda for Sustainable Development.

Typical of these is a New York City travel agency run by Zhan Di that caters to tourists from China.  It had expected 22 tour groups during the Spring Festival (Lunar New Year) holiday season that started on 25 January.  Only two arrived.

To make ends meet, Zhan has redeployed his small fleet of minibuses to deliver Amazon parcels, hopeful that if the pandemic runs no longer than three to five months, Sino-US tourism will blossom anew.

“The epidemic situation is not only a big test for our industry, but also for the whole world,” he recently told UN News.  “However, I believe that the economy will recover quickly … because this is not a regular economic recession, but an epidemic situation.”

“Therefore, I think the recovery should be very fast - and I am still optimistic.”