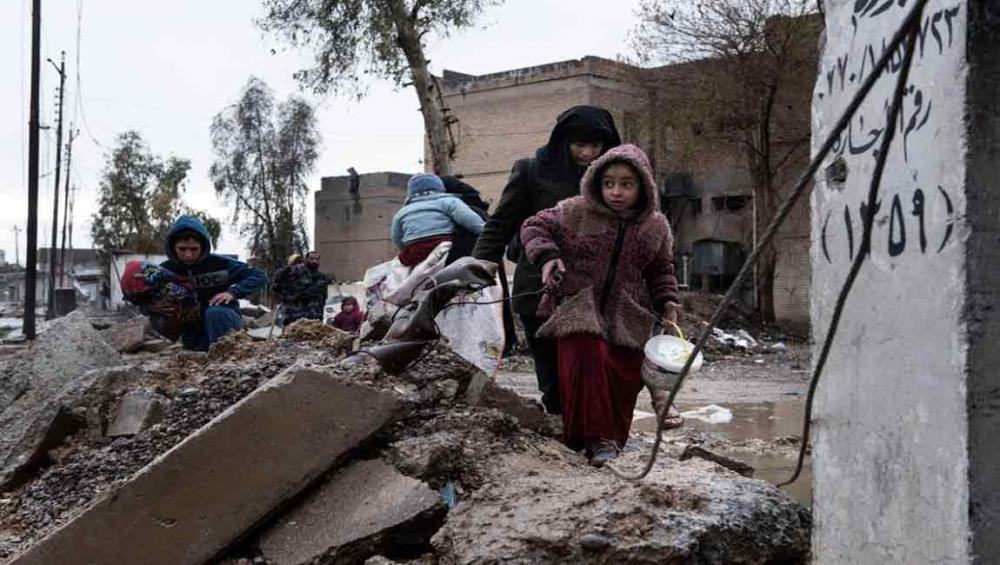 New York, Apr 20(Just Earth News): Noting the lack of sufficient institutions to cater to the growing demand for higher education as well as increasing disparities in its access, the United Nations educational and scientific agency has presented a series of steps to make such education more equitable and affordable.

In its new paper, Six ways to ensure higher education leaves no one behind, the UN Educational, Scientific and Cultural Organization (UNESCO) also urged policy makers to set up national agencies to ensure equal opportunities in education as well as to devise measures that keep student loan repayments to less than 15 per cent of their annual income.

“Demand for higher education is going to continue rising. Governments must respond by introducing a range of new policies that will ensure expansion doesn't leave the marginalised behind, and that access is based on merit, not privilege,” Irina Bokova, the Director-General of UNESCO, said in a news release announcing the findings.

“By creating and transmitting vital knowledge, skills and core values, higher education is a cornerstone for achieving the Sustainable Development Goals (SDGs),” she highlighted.

According to the assessment, the number of university level students doubled to 207 million between 2000 and 2014, but global trends showed that only 1 per cent of the poorest students spent more than four years in higher education, compared to 20 per cent of the richest.

The figures also revealed that only 8 per cent of young adults were enrolled, on average, in the poorest countries, compared to 74 per cent in the richest countries. The low-income countries also suffered the greatest gender disparity, with women making up only 30 per cent of bachelor-level students (in 2014).

The assessment has been prepared by UNESCO, together with the International Institute for Educational Planning (IIHP) – a specialized UNESCO institute that works to strengthen national education capacity and policies – and the Global Education Monitoring (GEM) Report, which monitors progress towards global education targets.

Though 'controversial', affirmative action could help

According to IIHP, quota or bonus systems could potentially be some means that can help address issues identified in the assessment.

“In certain countries with deeply rooted social inequities, affirmative action through quota or bonus systems may be necessary to expand access to underrepresented groups, even if these mechanisms are controversial,” noted Suzanne Grant Lewis, the Director of IIEP.

At the same time, the report also noted that while private colleges and universities have expanded to cater to the growing pool of students, enrolling some 30 per cent of all students worldwide, Governments aren't keeping pace financially with this expansion and families are left having to bear the expenses.

Across 26 countries in Europe, households paid for 15 per cent of the cost of higher education in 2011. In other high-income countries, these expenditures were even higher – Chile (55 per cent), Japan (52 per cent), the United States (46 per cent) and Australia (40 per cent).

Efforts, particularly aimed at helping the disadvantaged, such as low tuition fees, need-based scholarships and loans repayments based on income, can help families manage the costs.

“Coping with dramatic student expansion is not easy, but there are policy solutions Governments can put into place to stop the bill falling to households,” noted Aaron Benavot, Director of the GEM Report.

“The last thing we want is for higher education to be the ball and chain around students' ankles.”