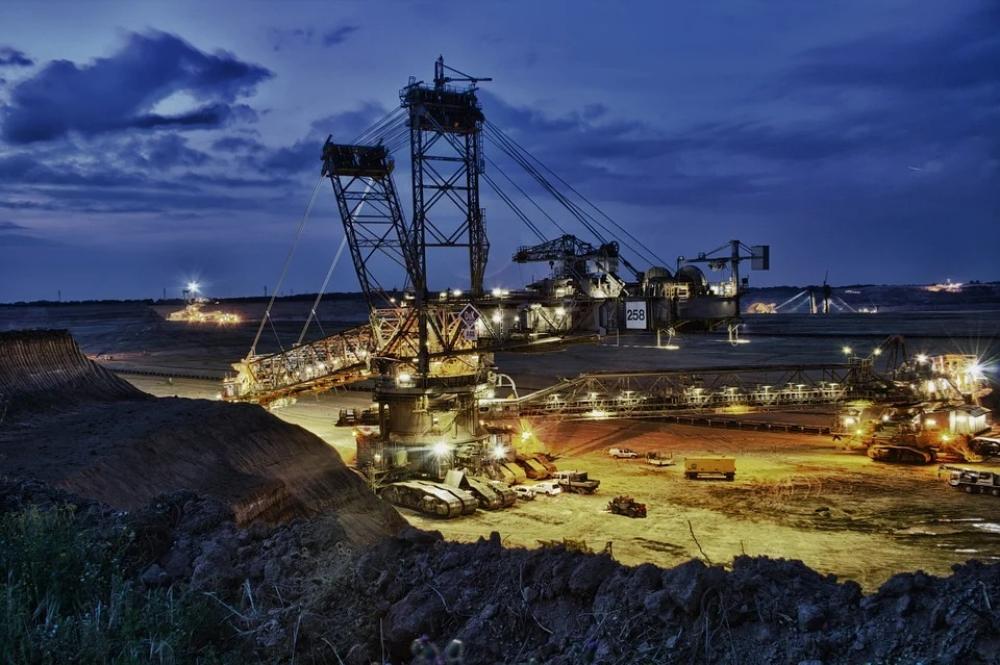 Helsinki: A Helsinki-based Centre for Research on Energy and Clean Air has claimed that a  Chinese-backed coal-fired power plant in Bangladesh is failing to ensure proper environmental inspections.

The plant is being built by Shandong Electric Power Construction Corporation (SEPCOIII), a subsidiary of PowerChina, a Chinese central government enterprise.

Most of the project is financed through a $1.8 billion loan from a consortium of Chinese banks, read a statement issued by Centre for Research on Energy and Clean Air.

"CREA obtained the Environmental Impact Assessment (EIA) of the project and has evaluated the key air quality-related parts of the document, discovering several instances of erroneous or false information, as well as unlawful omissions," read the statement.

The EIA contains errors and omissions that would have been caught by the environmental regulator if appropriate oversight was in place. This is an alarming indication of lack of oversight by Bangladeshi authorities, and disregard for Environmental Impact Assessment guidelines and standards by the project proponents," the statement said.

A CREA assessment of the air quality and health impacts of proposed coal power plant projects in Chattogram found that, collectively, their emissions would be responsible for an estimated 30,000 air pollution-related deaths over an operating life of 30 years.

"Furthermore, mercury emissions from the plants would lead to potentially dangerous levels of mercury deposition in an area with an estimated 7.4 million inhabitants. The scale of these impacts shows the severity of the omissions made in the preparation of the EIA," the statement said.

The key findings of the analysis include: