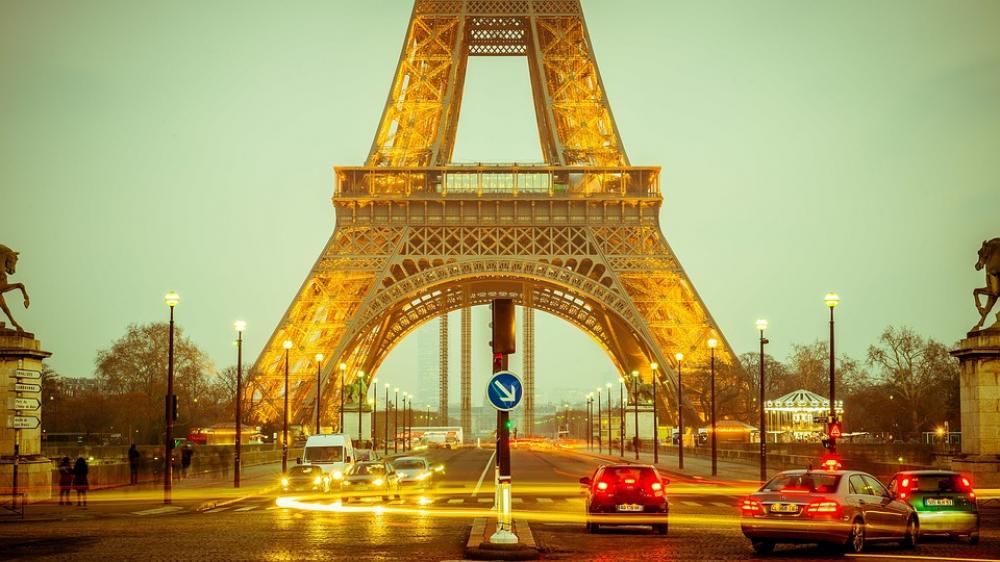 Moscow/ Sputnik/UNI: Greenpeace activists blocked the entry to a processing plant belonging to French multinational oil and gas company Total in southeastern France on Tuesday as part of a protest against deforestation caused by the use of palm oil for producing transport fuel.

Activists are calling for the halt of production to prevent deforestation, as entire forests are burned down to produce palm oil for renewable fuel.