Australia witnesses warmer than average temperatures and below-average rainfall in 2018: Bureau of Meteorology 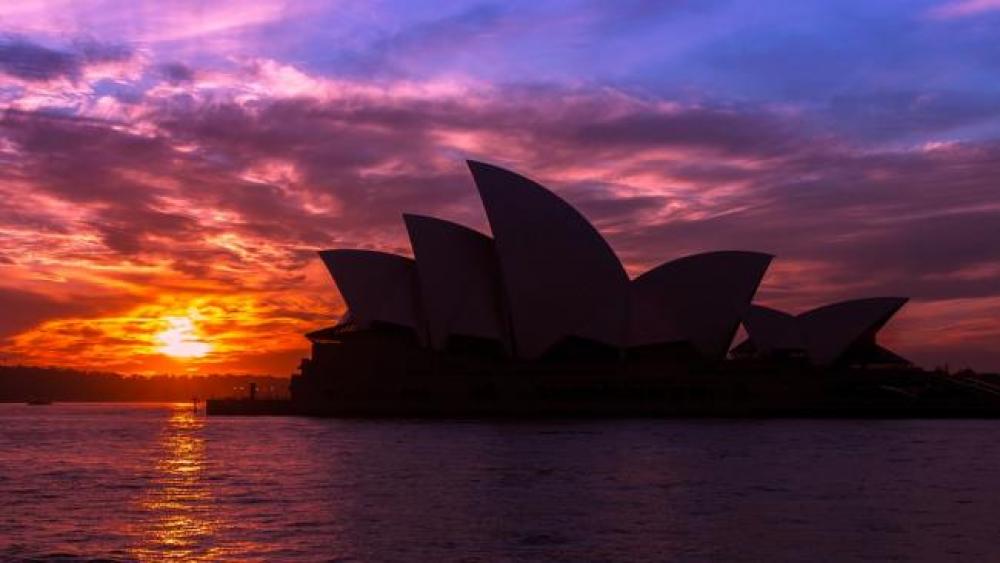 Melbourne: The Bureau of Meteorology in Australia has released its Annual Climate Statement, showing 2018 was the country's third-warmest year on record, while rainfall totals were the lowest since 2005.

The Annual Climate Statement is the Bureau's official summary of the previous year and includes information on temperature, rainfall and significant weather.

"When we look across all of Australia in 2018, we can see that every single state and territory had above-average day and night-time temperatures," Dr Bettio said.

"The average maximum temperature for the country as a whole was particularly warm, sitting 1.55 °C above the 1961–1990 average, making 2018 Australia's second warmest year on record for daily high temperatures.

"Average minimum temperatures for 2018 were 0.73 °C above average, the eleventh-warmest on record.

"The only part of the country to buck the trend for above average temperatures was the Kimberley region, which had cooler than average nights for the year."

Nationally, Australia's 2018 rainfall total was 11 per cent below the 1961–1990 average, but many areas were significantly below average.

"It was a tough year for people dealing with the drought, and like the rest of the country, the Bureau hopes 2019 will bring some rain relief for those being impacted by the dry conditions.

"We did see some respite in the final three months of the year with decent rainfall in the east of the country, particularly in New South Wales in October and November and parts of Queensland in October and December.

"We did see some parts of northern Australia receive above-average rainfall in 2018, particularly in Western Australia, as did that state's southeast."

• Tropical cyclones Joyce, Kelvin, Nora and Marcus brought significant wind, rainfall and flooding to parts of Australia's north in January, February and March. Broome broke its annual rainfall record only two months into the year. TC Marcus was the strongest cyclone to affect Darwin since Tracy in December 1974.

• Hot, dry and windy conditions led to severe bushfire conditions in southwest Victoria and the south coast of New South Wales in March.

• Tasmania was impacted by a complex low-pressure system in May. This brought exceptional rainfall totals, with many sites recording record May daily rainfall totals, and significant flash flooding in and around Hobart.

• Warm and dry conditions in August and September saw an early start to the bushfire season, with between 80 and 100 active bushfires across New South Wales, Queensland and Victoria.

• A prolonged heatwave in Queensland from late November into early December saw temperatures above 40 °C for much of the state. Many locations broke November temperature records. The conditions also led to extreme bushfire conditions across much of Queensland.


• Both mean annual maximum and minimum temperatures above-average for all states and the territories.


• The national mean maximum temperature was the second-warmest on record (1.55 °C above average).


• The national mean minimum temperature was the eleventh-warmest on record (0.73 °C above average).


• Widespread warmth was persistent throughout the year; January, February, March, April, July, October, and December were all amongst the ten warmest on record for Australian mean temperature for their respective months.


• Rainfall above average for northwestern to southeastern Western Australia, and scattered areas elsewhere in northern Australia.