Pop icon Britney Spears' father steps down as her conservator 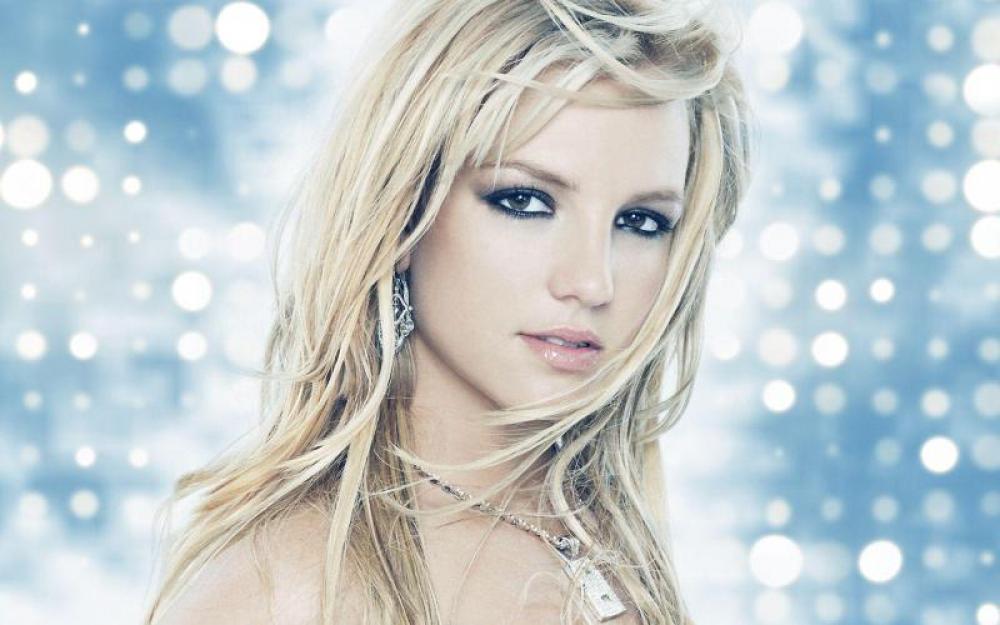 He had been Britney's conservator for the past 13 years.

The singer's career has been in the hands of legal guardians since public concerns over her mental health in 2008, reports BBC.

The court-ordered agreement gave her father, Jamie Spears, control over her estate and other aspects of her life, the British media reported.

But she later sought to remove him from the role, calling for him to be charged with "conservatorship abuse".

However, her father Jamie Spears has rejected all accusations of wrongdoings.

At a June 23 hearing, the singer complained to the court in Los Angeles that her family's actions traumatized and made her unhappy.

The 39-year-old claimed that she was not allowed to visit her friends, was forced to work long hours against her will and was drugged when she disobeyed, among other things.

Britney Spears, who was a popular singer globally at the beginning of the 21st century, faced mental issues as well as drug and alcohol addictions following a divorce in the late 2000s. In 2008, she was placed under temporary conservatorship, which later turned termless.