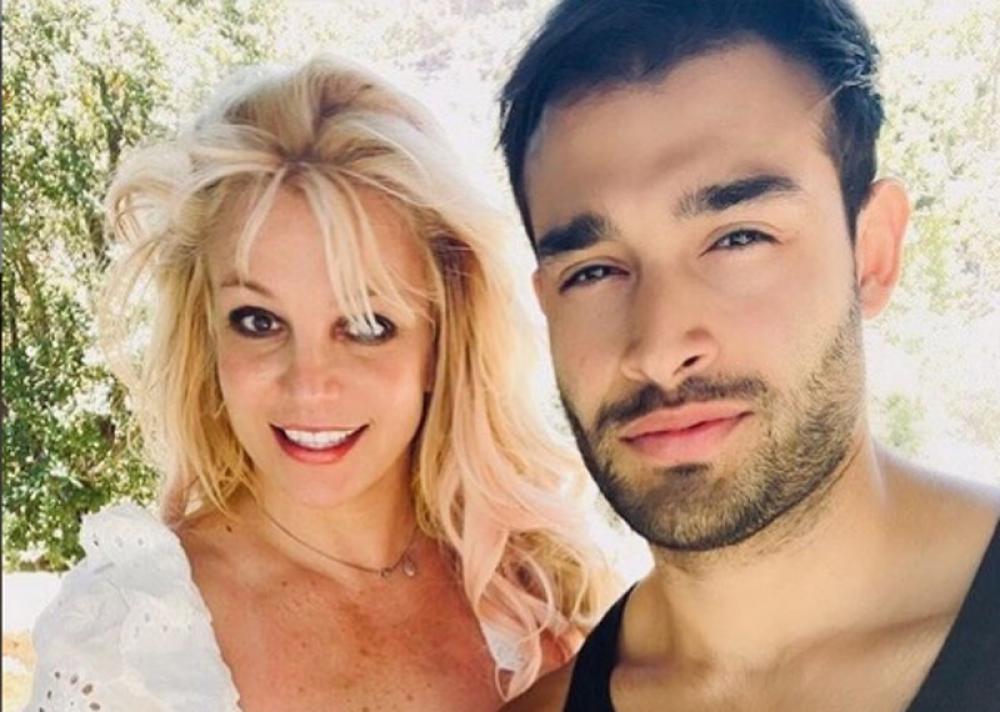 She made the announcement by posting a cute video on Instagram.

In the video, Britney could be seen showing her engagement ring.

Sam Asghari, who was born in Iran but moved to the US when he was 12, also posted a separate photo of themselves where Britney could be seen showing the ring.

Spears is fighting a legal battle to end her 13-year conservatorship, which controls both her personal life and finances.She revealed that the terms of the arrangement were preventing her from marrying Asghari or having more children.The conservatorship arrangement was imposed in 2008 when concerns were raised over the singer's mental health, reports BBC.

In 2004, she married childhood friend Jason Alexander in Las Vegas.

However, the marriage was annulled soon.

She married Kevin Federline in the same year.

They have two children.