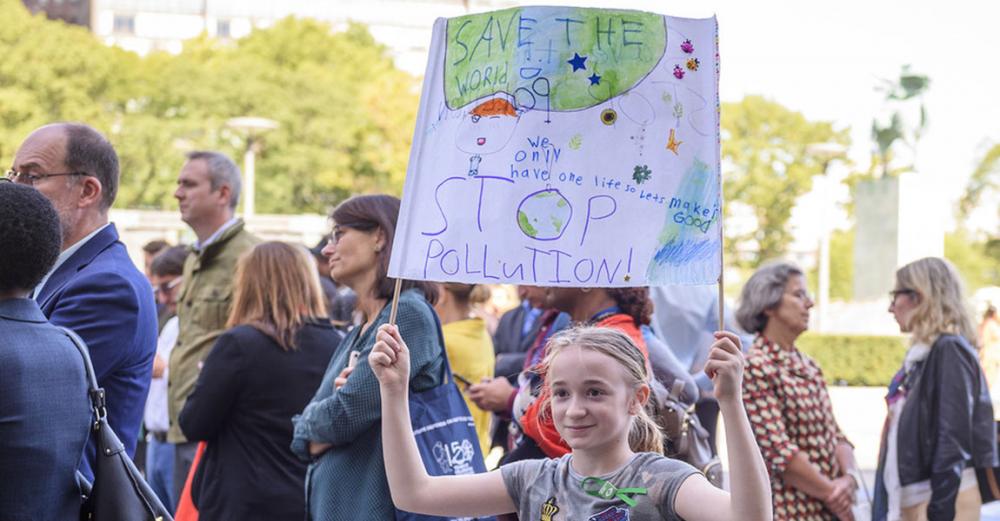 New York : Millions of people worldwide will get to share their views on climate action through a UN campaign launched on Thursday aimed at connecting them with Governments and policy makers.

The Mission 1.5 campaign is built around an internet and mobile video game that educates people about climate policy and allows them to vote on possible solutions.

The campaign was developed by the UN Development Programme (UNDP), alongside experts in game development, climate science and public polling.

“Together with partners from across the private and public sectors, we have the ability with this campaign to connect millions of people with their governments in an innovative two-way discussion on solutions to the climate crisis, and increase ambition ahead of the COP26 climate talks in Glasgow later this year”, said Achim Steiner, UNDP Administrator.

Mission 1.5 takes its name from the collective effort to limit global temperature rise to 1.5 degrees Celsius, as agreed by world leaders meeting in Paris in 2015.

Described as the world’s biggest survey of public opinion on climate change, it aims to give 20 million people a chance to have their say. A previous survey ahead of the Paris talks canvassed 10,000 people in 76 countries.

Players will take on the role of climate policymakers who make decisions to meet the 1.5 degree goal.

Afterwards, they will vote on key climate actions that they would like to see adopted. The data will be analyzed and delivered to Governments.

The hope is that the game will bridge the gap between citizens and governments on climate action.

“Mission 1.5 is a way to help people understand climate solutions and make their voices heard. In many ways, it is the People’s Climate Vote.”