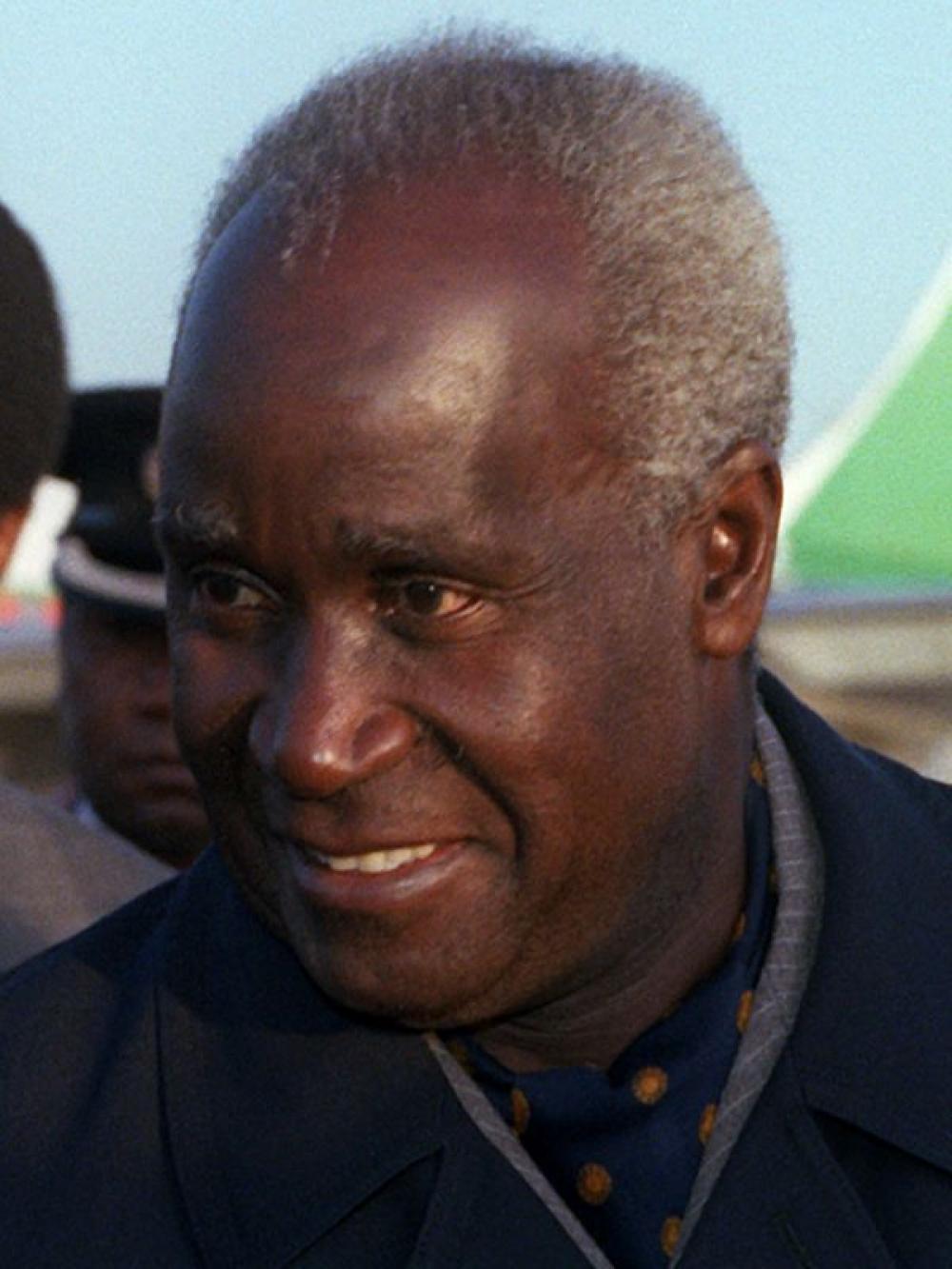 Lusaka: Zambia's founding president and liberation hero, Kenneth Kaunda, passed away on Thursday in a military hospital in the capital, Lusaka, where he was being treated for pneumonia. He was 97.

Kaunda led Zambia's liberation struggle against Britain and remained the president of the country from 1964 to 1991, and later committed his life to activism against HIV/AIDS in Africa.

“I am sad to inform [members] we have lost Mzee [the old man]. Let’s pray for him,” Kaunda’s son Kambarage said on the late president’s Facebook page on Thursday.

Zambia has declared 21 days of mourning for the country's liberation hero.

“On behalf of the entire nation and on my own behalf, I pray that the entire Kaunda family is comforted as we mourn our first president and true African icon,” President Edgar Lungu said in a message on his Facebook page.

He had been feeling unwell and was admitted to the Maina Soko Medical Centre in Lusaka on Monday, according to an Al Jazeera report.

Kaunda will be remembered for standing up against white minority rule in Southern African countries such as Angola, Mozambique, Namibia, South Africa and Rhodesia, now Zimbabwe.

He was the youngest among eight children and his mother was a teacher, a rare profession for women in Africa in those days.

His organisation was banned by the British rulers a year after its formation and he was thrown into prison for nine months.

In 1959, ZANC became the United Party for National Development (UNIP).

The following year he was released from prison and elected the president of UNIP. Inspired by Mahatma Gandhi, Kaunda committed himself to non-violent means to gain freedom for his country and started organising the Civil Disobedience movement which was called the Cha-cha-cha campaign.

He had a unique style of public speaking, repeating whole sentences to emphasise his thoughts all the while holding his white handkerchief in his left hand.

His ideology was a synergy of traditional African values, Christian ethics and socialistic principles.

Using his persuasive oratory skills, Kaunda garnered mass appeal among the public and won independence for his country in 1964.

As the UNIP president, he ruled Zambia for 27 years.