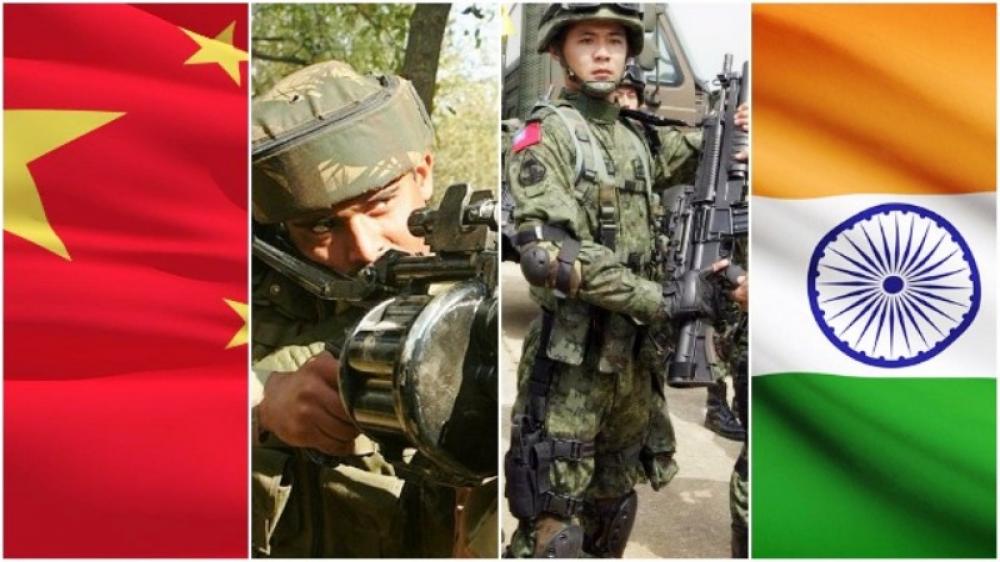 McConnell said on the Senate floor Thursday that "for the sake of grabbing territory, the [People's Liberation Army] appears to have instigated the most violent clash between China and India since those nations went to war in 1962", reports Newsweek.

"Needless to say, the rest of the world has watched with grave concern this violent exchange between two nuclear states," McConnell said Thursday. "We are encouraging de-escalation and hoping for peace."

Meanwhile, United States President Donald Trump has said that his administration is in talks with both India and China to help them resolve the ongoing border skirmishes in the Eastern Ladakh.

"It's a very tough situation. We're talking to India. We're talking to China. They've got a big problem there," Trump told reporters at the White House on Saturday before leaving for his election rally in Oklahoma.

On being asked to comment on the situation between India and China, Trump said: "They've come to blows, and we'll see what happens. We'll try and help them out."

More than four decades after the last fatality occurred during a conflict at the India-China border, at least 20 Indian personnel were killed in the conflict with the Chinese military at the Galwan Valley on June 15, which is close to Aksai Chin, an area that is controlled by China but claimed by both the countries.

Earlier the Trump Administration has backed India against the Chinese incursions along the Line of Actual Control in Eastern Ladakh.