At least 31 killed, 100 wounded in stampede at Ashura commemoration in Iraq 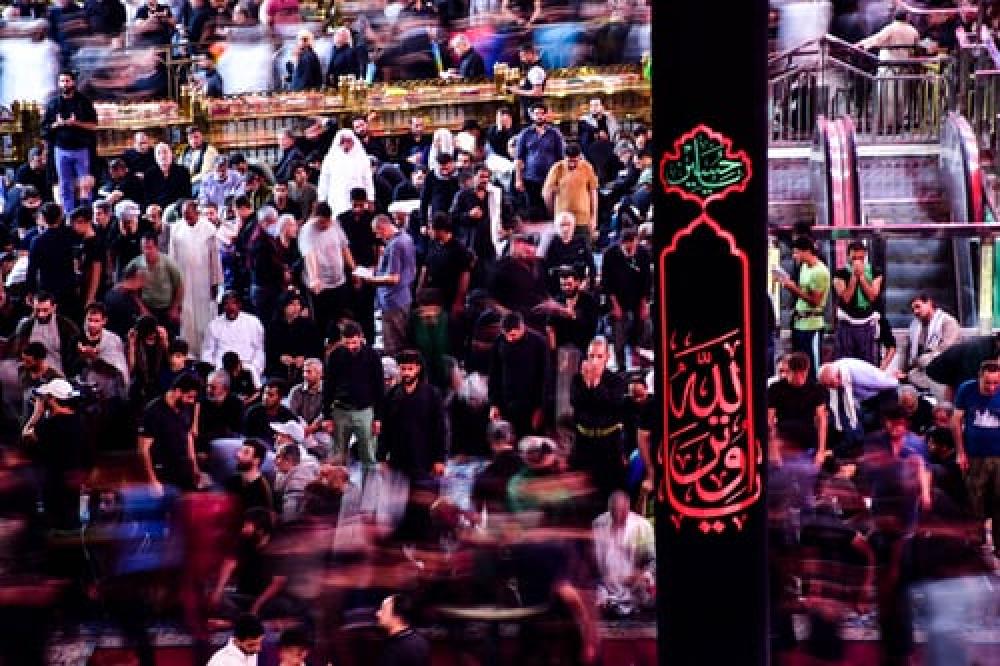 Baghdad (Xinhua/UNI) At least 31 people were killed and some 100 others were wounded on Tuesday in a stampede during the Shia Muslim religious rituals of Ashura in the holy Shiite city of Karbala, according to Iraq's Health Ministry.

At least 10 people were in critical condition, the ministry spokesperson said in a statement.

The incident occurred during the Tuwayrij Run -- part of the ritual -- in the afternoon, when thousands of Shiite pilgrims ran towards the entrance of the Imam Hussein shrine.

The Shiite community commemorates Ashura, which is the anniversary of the death of Imam Hussein, grandson of Prophet Mohammed, who was killed in the battle of Karbala in 680 AD and buried there.

Some pilgrims beat their chests and heads, or even performing self-flagellation with chains and blades, to express their sadness and sorrow for the death of Imam Hussein.

During the past 10 days, up to 4 million Shiite pilgrims arrived in Karbala from other parts of the country, or abroad, to observe Ashura, according to figures given by the al-Furat al-Awsat Operations Command.

Tuesday is the climax of the ritual of Ashura, which means "10" in Arabic, as the killing of Imam Hussein took place on the 10th day of Muharram, the first month in the Islamic lunar calendar.

Iraqi television's live footage showed that the streets of Karbala were clearly overcrowded by a large number of black-clad pilgrims, including men, women and children, who waved green, black and red flags while marching on the streets.