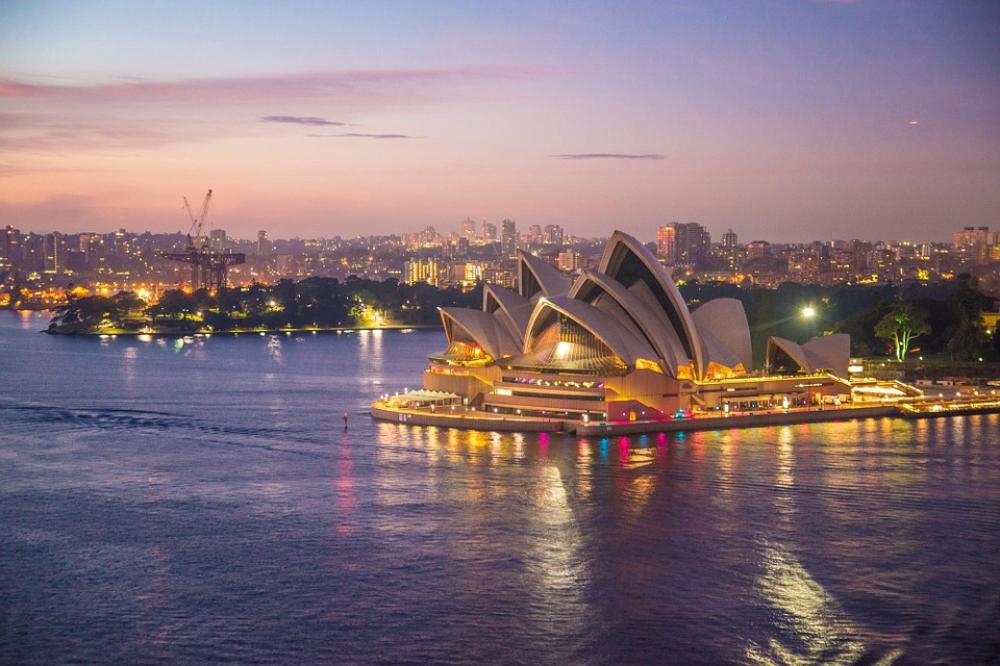 Sydney: A man has been arrested after he allegedly stabbed a woman in Sydney’s CBD this afternoon, police said on Tuesday.

"About 2 pm (Tuesday 13 August 2019), emergency services responded following reports a man was walking along York Street, Sydney, armed with a knife," the New South Wales Police said in a statement.

Just witnessed incredible bravery from members of the public and ?@FRNSW? officers chasing down a man on a stabbing rampage in Sydney’s CBD. He is now under arrest. ?@7NewsSydney? pic.twitter.com/wNKatejHVp

As police made their way to the location, there were multiple reports the man had stabbed someone near the corner of King and Clarence Streets.

Police and NSW Ambulance paramedics located a woman inside a hotel, who had a stab wound. She has been taken to hospital in a stable condition.

A short time later, members of the public detained the man before police attended and arrested him.

He has since been taken to Day Street Police Station.

Officers from Sydney City Police Area Command, and various specialist police, are conducting proactive patrols the area, but it is believed there is no further threat to public safety.

"A number of crime scenes have been established and a number of road closures are in place, which is believed to have significant impact on traffic and public transport this afternoon," the police said.