Ravages of acute hunger will likely hit six in 10 in Zimbabwe: WFP 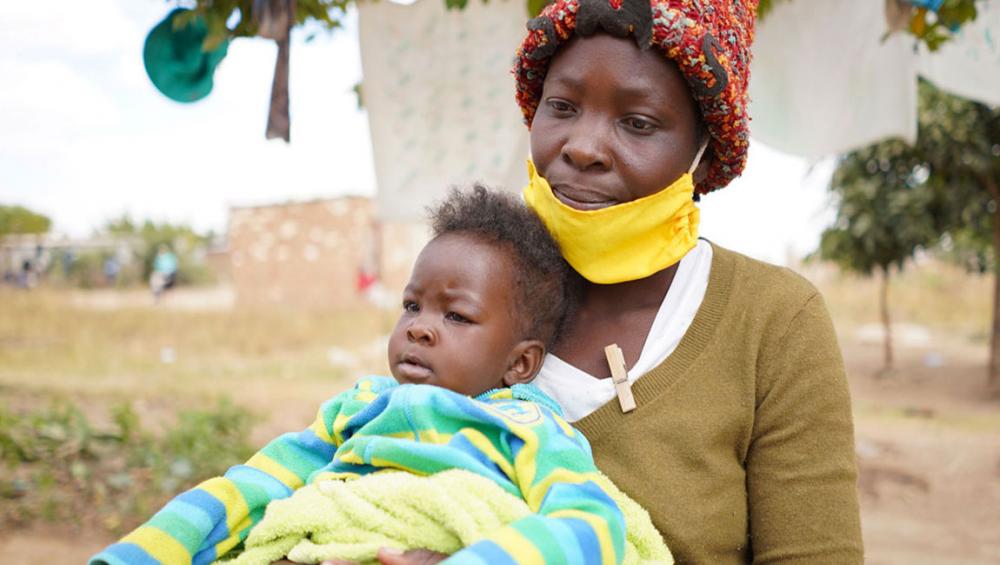 In an appeal for an additional $250 million to support emergency relief for millions of vulnerable people, the World Food Programme (WFP) said that by the end of the year, the number of food-insecure people in the southern African nation, is expected to surge by almost 50 per cent, to 8.6 million.

That represents around 60 per cent of the population, the agency said in a statement, blaming drought, economic recession and the coronavirus pandemic as the main drivers of the crisis.

Galloping hyperinflation has meant that few families can now afford even basic food, WFP said, with the price of maize, the staple cereal, more than doubling in June.

Lola Castro, WFP’s Regional Director for Southern Africa, said that many Zimbabwean families were suffering “the ravages of acute hunger”, before appealing to the international community to help prevent “a potential humanitarian catastrophe.”

Zimbabwe’s food insecurity has been compounded by a nationwide lockdown which has caused massive joblessness in urban areas.

In rural areas, hunger is accelerating, as unemployed migrants return to their villages, without the vital remittances they once provided.

According to WFP, subsistence farmers make up three-quarters of Zimbabwe’s population and produce most of its food.

They are hurting because of a third successive drought-hit harvest this year which yielded only 1.1 million tonnes of maize, the staple cereal.

Harvest short by half

This amount is well down on last year’s already poor harvest of 2.4 million tonnes, and less than half the national requirement.

As a result, WFP has warned that that there will “even more severe hunger” in early 2021, at the peak of the next “lean” season.

With sufficient funding, the agency intends to assist four million of the most vulnerable people in Zimbabwe this year: those suffering “crisis” and “emergency” levels of hunger.

It intends to scale up this aid to five million people from January to April next year, the peak of the lean season.

This month, amid serious funding shortages, WFP will only reach 700,000 of 1.8 million intended recipients.