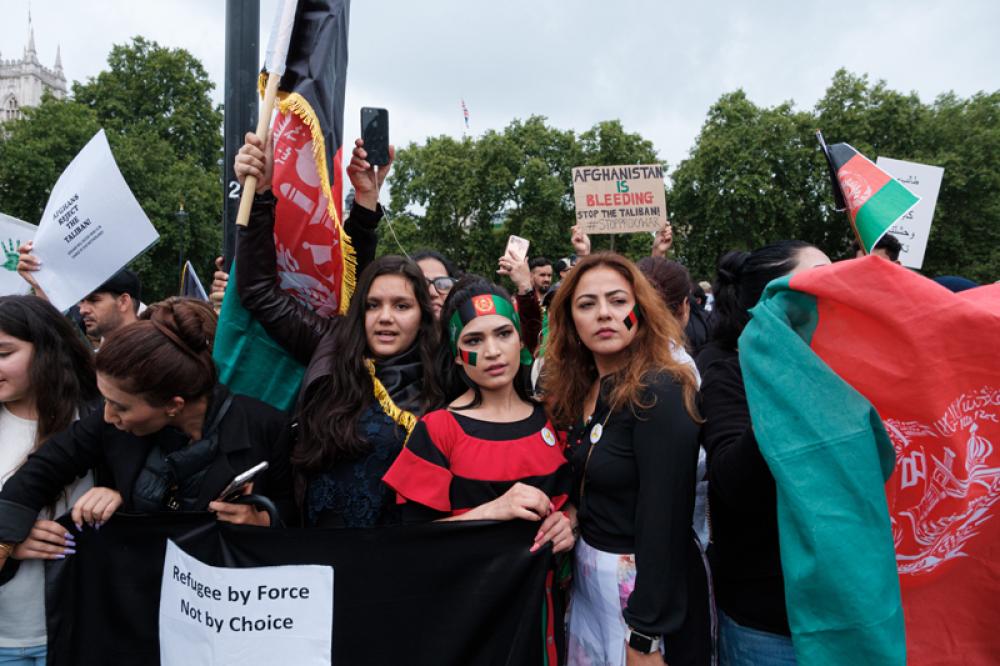 Kabul: The Taliban rulers of Afghanistan have directed women working at Afghanistan’s Ministry of Finance to send male relatives to do their job.

The rulers made the instruction just a year after public sector female workers were banned from government work and forced to stay at home.

Shortly after the Taliban seized control in August 2021, women employed in government positions were fired and given significantly lower pay to do nothing, reports Khaama Press.

Several women told The Guardian they had received similar calls from Taliban officials requesting they recommend male relatives in their place, because the “workload in the office has increased and they need to hire a man instead of us”, according to one woman who did not wish her identity to be revealed.

Sima Bahous, executive director of UN Women, told The Guardian in May: “Current restrictions on women’s employment have been estimated to result in an immediate economic loss of up to $1bn – or up to 5% of Afghanistan’s GDP."

“There is almost universal poverty in the country,” she added. “An entire generation is threatened by food insecurity and malnutrition.”

The Taliban captured power in Afghanistan last year on Aug 15 after taking control over Kabul.