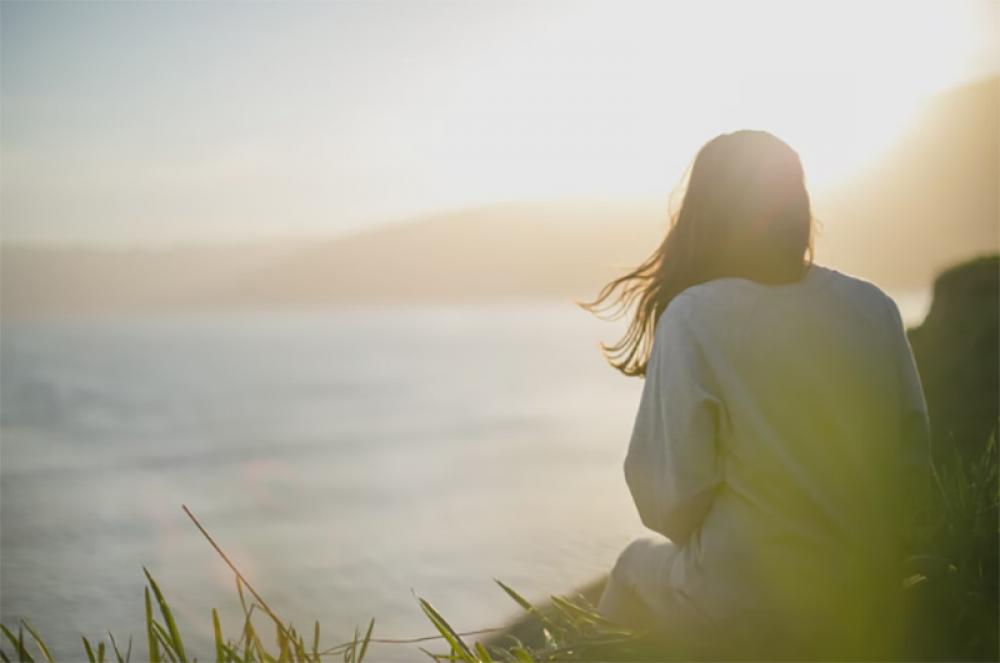 Islamabad: A report compiled by  the Sustainable Social Development Organisation (SSDO) and the Centre for Research, Development and Communication (CRDC) has showed   157 women were kidnapped, 112 were subjected to physical assault and 91 were raped across Pakistan in June, media reports said on Friday.

Punjab reported the highest number of kidnapping incidents as out of 157 cases, at least 108 occurred in the province in June. Sindh reported 22 cases, followed by Khyber Pakhtunkhwa with six cases while four abductions were reported across Balochistan. Islamabad saw 17 abductions in the same month.

As many as 93 cases of child abuse were reported across the country last month.