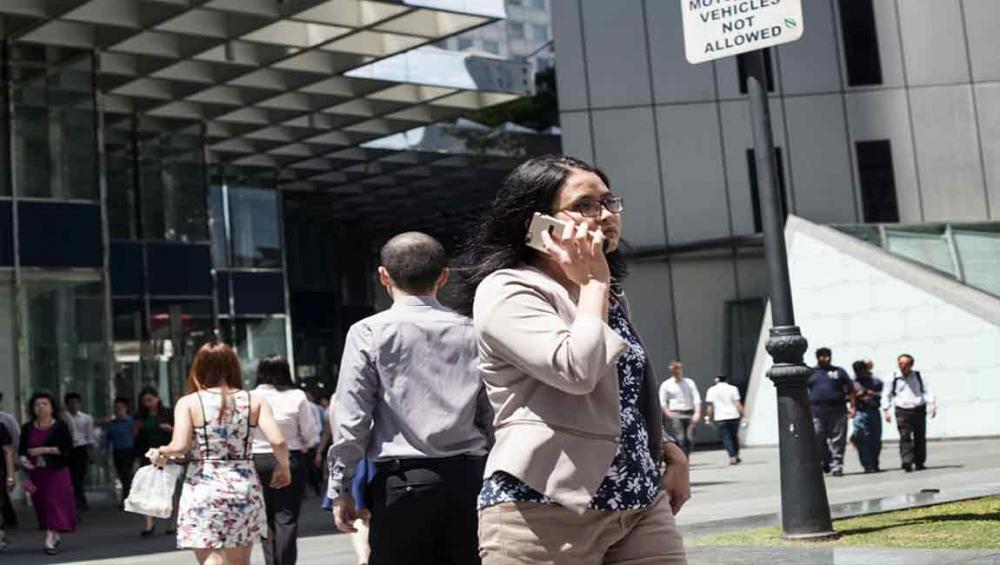 New York, Sept 19(Just Earth News): Striving to raise up women’s pay across the world to equal men’s, a new global coalition – which includes the United Nations labour agency and Organization’s entity promotion of women’s rights – launched on Monday on the eve of the General Assembly debate.

“One hundred years is too long to wait, and we must all work together to make equal pay for work of equal value a reality,” said Guy Ryder, the Director-General of the ILO, noting that equal pay for equal work is enshrined in the ILO Constitution of 1919.

Median monthly earnings for women in 2014 were on average 17 per cent below those of men, according to OECD. In addition, in many countries, the higher the level of earnings and skills, the larger the differences in pay between men and women.

Equal pay for women translates into lifelong benefits for them as well as their families, ILO said in a press release, boosting career prospects and lifetime earnings, greater independence, and higher investments in their children’s education and health.

Phumzile Mlambo-Ngcuka, Executive Director of UN Women, said “there is no justification for unequal pay for a woman when her job is of equal value to a man’s. This injustice has been unseen for too long, and together we are changing that.”

In addition, equal pay empowering women, impacts other key goals, such as promoting inclusive societies, reducing poverty, and creating conditions for decent work and gender equality, EPIC will “bring together a diverse set of actors at the global, regional and national levels to support governments, employers and workers and their organizations, and other stakeholders, to make equal pay between women and men for work of equal value a reality,” according to the press release.

The aims tie in to the UN Sustainable Development Goals (SDGs), in particular the target under Goal 8, which calls for equal pay for work of equal value by 2030.