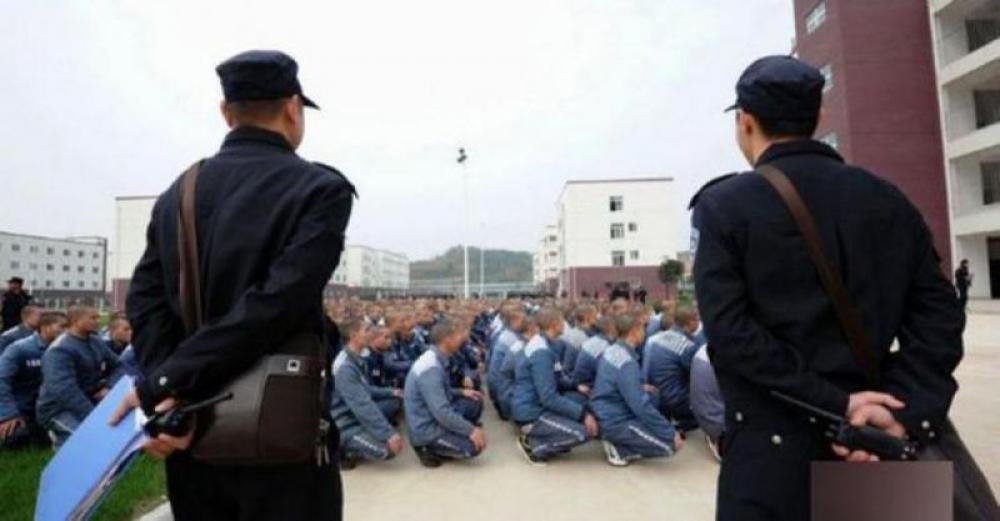 A news report has said that China's controversial Xinjiang region where the Uyghur Muslims live is witnessing a drop in birth rate.

Population statistics published by the Chinese government show a sharp decline in birth rates in Xinjiang amid reports of mass internment and population control of ethnic minorities in the region, reports Hong Kong Free Press.

The region’s growth rate shrank by around two-thirds within two years, according to the figures which run up until 2019, the newspaper reported.

Between 2017 and 2019, the birth rate in Xinjiang almost halved, dropping from 15.88 per cent in 2017 to 8.14 in 2019, according to an annual report compiled by the National Bureau of Statistics of China, reports Hong Kong Free Press.