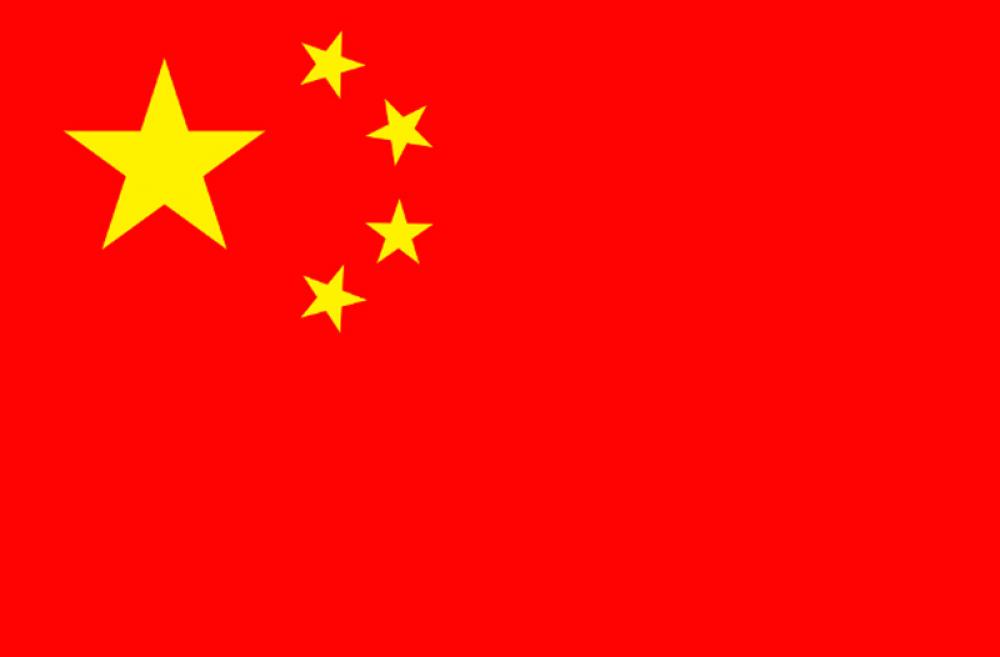 Beijing: Chinese authorities have confirmed the criminal detention of 12 Hong Kong residents who are accused of attempting to travel illegally to Taiwan by boat last month,media reports said.

The 12 people, aged 16 to 33, were under “compulsory criminal detention” in accordance with Chinese law for illegally crossing the border, a statement from the public security bureau in Shenzhen read on Sunday, The Guardian reported.

They were reportedly arrested on Aug 23.

The statement was the first formal announcement from Chinese authorities that the 12 would likely face criminal charges. Last month authorities confirmed the detention at sea of the 12, some of whom were linked to the anti-government protest movement in the city last year, The Guardian reported.

The 12 were believed to be travelling to the self-ruled island of Taiwan, a popular choice among protesters who have chosen to leave Hong Kong since the passage of a new national security law in June, the newspaper reported.

Seriously?! Fact check: The 12 people were arrested for illegally crossing the border in waters. They are not democratic activists, but elements attempting to separate #HongKong from China. pic.twitter.com/bnoCVdjpgE

Beijing foreign ministry spokeswoman Hua Chunying tweeted: "The 12 people were arrested for illegally crossing the border in waters. They are not democratic activists, but elements attempting to separate #HongKong from China."

US State Secretary Mike Pompeo earlier said in a statement that he was deeply concerned by the arrests of 12 people.

" The United States is deeply concerned that twelve Hong Kong democracy activists, arrested two weeks ago off the coast of Hong Kong by Guangdong Maritime Police, have been denied access to lawyers of their choice," Pompeo said in a statement.

"Local authorities have yet to provide information regarding their welfare, or the charges against them.  We question Chief Executive Lam’s stated commitment to protecting the rights of Hong Kong residents, and call on authorities to ensure due process," he said.