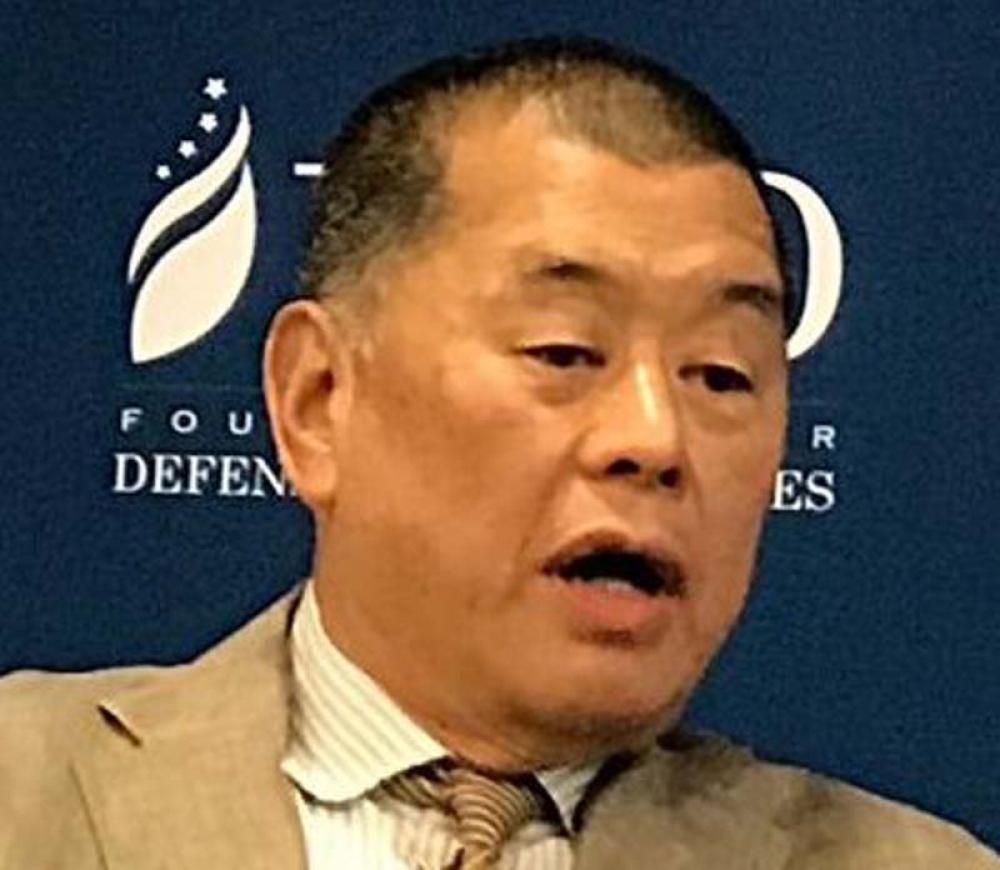 Lai is the owner of Hong Kong media companies Next Digital and Apple Daily. He is well known for his support for the pro-democracy camp.

According to the Chinese newspaper’s sources, the 71-year-old entrepreneur was arrested over alleged foreign collusion and fraud.

The Chinese government enacted the national security law in Hong Kong in late June. The law adjusts security policies in Hong Kong to Beijing's perception of crime and punishment with regard to separatism, subversion, terrorism and collusion with foreign countries.