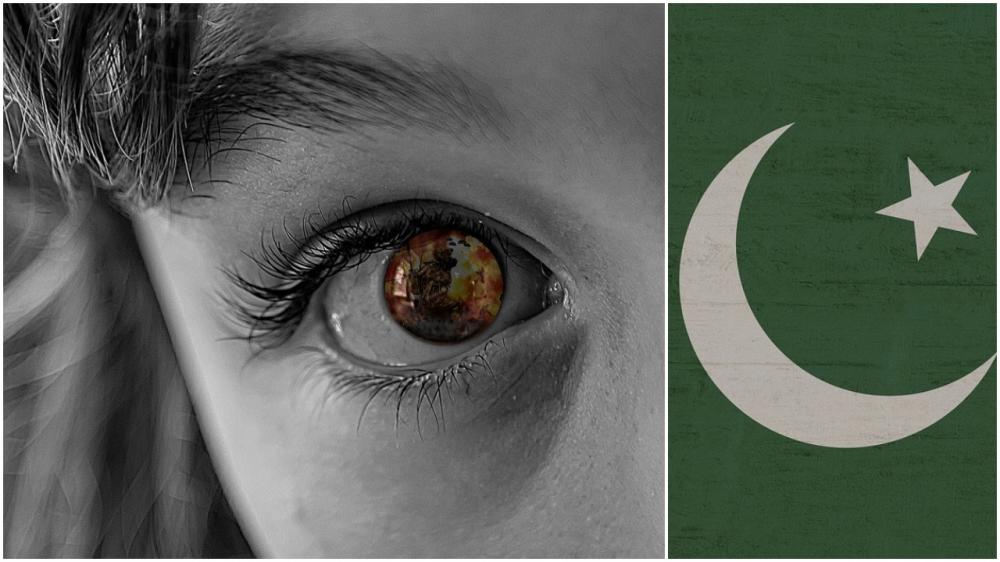 Quetta: Pakistan is fighting COVID-19 pandemic but even at this hour of crisis the country's minority communities, specially the Hindus, are constantly facing atrocities.

There have been two more instances of forceful conversion of Hindus reported from the country's Sindh province.

The family faced harassment when they went to the police station. An FIR was filed after the family reportedly waited for the entire day.

They even protested against the act and demanded their daughter to be returned.

Meanwhile, the abductors have already filed a certificate of her conversion to Islam in the police station, reports ANI.

In another instance of torture meted towards the Hindus,  the Bheel community members, including women and children, were beaten up and their homes were destroyed in Tharparkar district of Sindh.