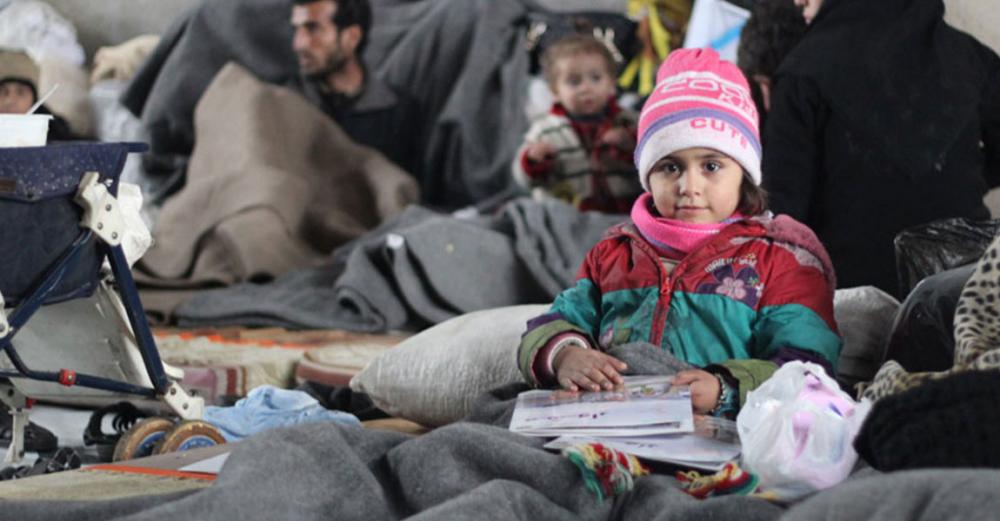 New York : The Syrian air force used deadly chemical weapons in three separate attacks in March 2017 on the central town of Ltamenah that affected a total of at least 106 people, the Organization for the Prohibition of Chemical Weapons (OPCW) said in a report on Wednesday.

The 82-page report is the first from an OPCW Investigation and Identification Team (ITT) that is tasked with identifying the perpetrators of the use of chemical weapons in Syria’s brutal civil war, now in its tenth year.

“Military operations of such a strategic nature as these three attacks only occur pursuant to orders from the highest levels of the Syrian Arab Armed Forces”, the report stated.

It said that there are “reasonable grounds” to assume that a Su-22 fighter-bomber from the 50th brigade of the 22nd Air Division of the Syrian Arab Air Force dropped an M4000 bomb containing sarin on southern Ltamenah on 24 March 2017, affecting at least 16 people.It added, however, that the ITT – which began its work in June 2019 and which, despite requests to the Syrian authorities, was unable to gain access to the sites involved – could not ascertain the chain of command that was behind the attacks.

The following day, it continued, a Syrian air force helicopter from the Hamas air base dropped a cylinder onto the Ltamenah hospital that broke through the roof, ruptured and released chlorine, affecting at least 30 persons.

Then on 30 March 2017, it continued, another aircraft, also belonging to the 50th Brigade of the 22nd Air Division, dropped a bomb containing sarin on southern Ltamenah, affecting at least 60.

“As the investigation progressed, and various hypotheses considered, the IIT gradually came to these conclusions as the only ones that could reasonably be reached from the information obtained”, the report said.

Syria is among the 193 States parties to the Chemical Weapons Convention, which outlaws the production, stockpiling, and use of chemical weapons and their precursors.

The OPCW, based in The Hague, administers that treaty, which is a key part of the global disarmament architecture.

The destruction of its chemical weapons stockpile, overseen jointly by the OPCW and the United Nations, was declared completed in 2014. But an OPCW Fact-Finding Mission later confirmed with “high degree of confidence” that chlorine and mustard gas have been used as weapons in Syria.

The ITT’s mandate is to establish the facts behind incidents involving the use or likely use of chemical weapons in Syria for which the OPCW-United Nations Joint Investigative Mechanism did not reach a final conclusion.

It is neither a judicial body with the authority to assign individual criminal responsibility, nor does it have the power to make final findings of non-compliance with the Chemical Weapons Convention.

The OPCW-UN Joint Investigative Mechanism was established by the Security Council in August 2015 to identify the perpetrators of chemical weapon attacks confirmed by the Fact-Finding Mission. Its mandate lapsed in November 2017 after the Russian Federation vetoed its renewal.