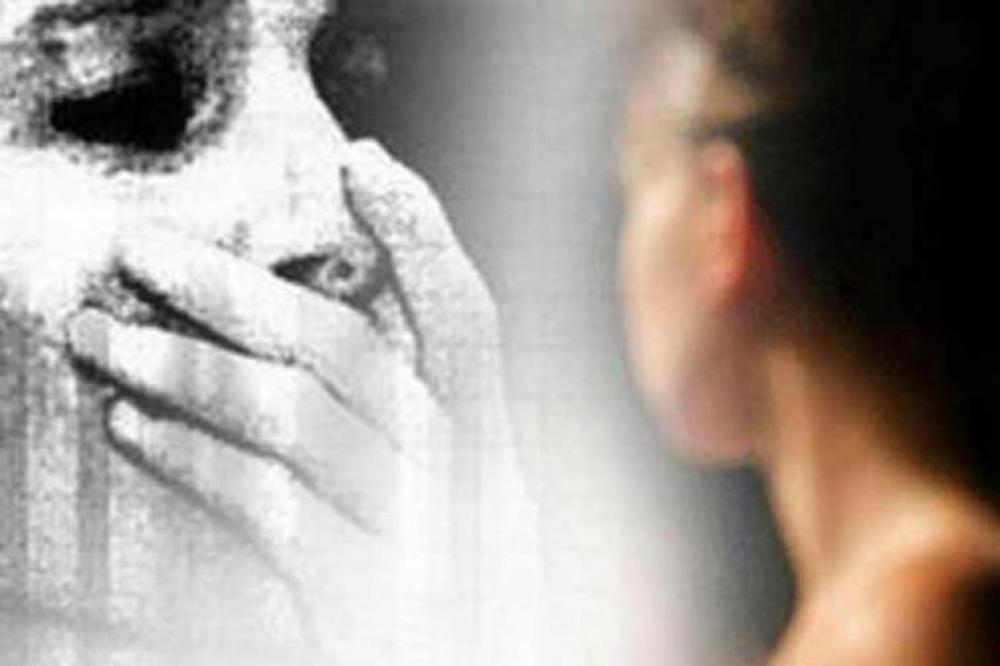 Islamabad: Amid reports of intolerance against minorities emerging from Pakistan in recent times, a case of an underage Hindu girl’s marriage with a Muslim boy surfaced near Yazman area in southern Punjab, media reports said.

According to a cousin of the girl, a residents of 121/DRB which is in the Derawar Fort, Cholistan jurisdiction, Munir Ahmed lured her (the underage girl) by offering her cash and jewellery and took her to Faisalabad’s Jaranwala area on March 15.

There they claimed to have tied knot and returned to the village, she said, adding that some influential people of the area assured the family that they would return the girl but they could not honour their promise, reported Dawn News.

The girl's cousin said her family approached Yazman circle DSP Zubair Bangash and apprised him of the forced marriage and sought registration of a case.

The DSP claimed that he could not register a case as the girl stated before him that she had married Munir of her own free will, she was quoted as saying by Dawn News.

On 19 February, a Pakistani court declared invalid the marriage of the Muslim man, Raza Solangi to the Hindu girl Mehak because she was a minor. It was also claimed during the hearing that the girl had converted to Islam and married the man out of her own choice, reported Sputnik.

Apart from Mehak, similar episodes of forced conversion and marriage of girls belonging to other communities, including Sikh, have been reported from Pakistan in recent months.