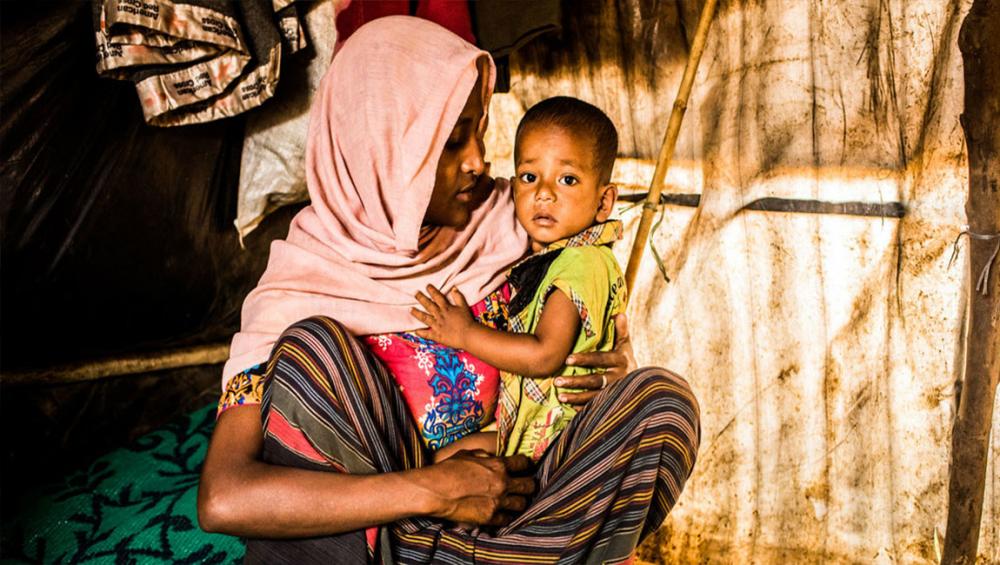 “Extreme physical violence, the openness in which it is conducted … reflects a widespread culture of tolerance towards humiliation and the deliberate infliction of severe physical and mental pain or suffering on civilians,” the report said.

The Mission painted a picture of the brutal tactic being employed in Kachin and Shan states. It underscored that during the 2017 “clearance operations”, which led to more than 700,000 Rohingya fleeing to Bangladesh, the severity in Rakhine state became an indicating factor of Myanmar military’s genocidal intent to destroy the Rohingya population.

“The international community must hold the Myanmar military to account for the tremendous pain and suffering it has inflicted on persons of all genders across the country”, said Marzuki Darusman, chair of the Fact-Finding Mission.

The Mission conducted interviews with hundreds of survivors and witnesses of sexual violence in Kachin and Shan states in the north, and in Rakhine state in the west.

“The silence must be broken,” she declared.

On the second anniversary of the beginning of the operations, this report is an important reminder of the continuing need for accountability.

Most assaults reported were directed at women and girls who were beaten, burned with cigarettes, slashed with knives, raped and held as sexual slaves on military bases. The report also documents cases of rape, forced nudity and the sexual torture of men and boys.

The Mission said only one conclusion could be drawn from the accounts it had obtained: sexual violence perpetrated by the military was “part of a deliberate, well-planned strategy to intimidate, terrorize and punish a civilian population.”

The silence must be broken -- UN expert Coomaraswamy

The Fact-Finding Mission will present its final report to the UN Human Rights Council in September 2019.

Mr. Darusman was the former Attorney-General of Indonesia, Ms. Coomaraswamy held the UN post of Special Representative for Children and Armed Conflict and was also the UN Special Rapporteur on Violence against Women and Mr. Sidoti served as the former Australian Human Rights Commissioner.

Special Rapporteurs and independent experts are appointed by the Geneva-based UN Human Rights Council to examine and report back on a specific human rights theme or a country situation. The positions are honourary and the experts are not UN staff, nor are they paid for their work.