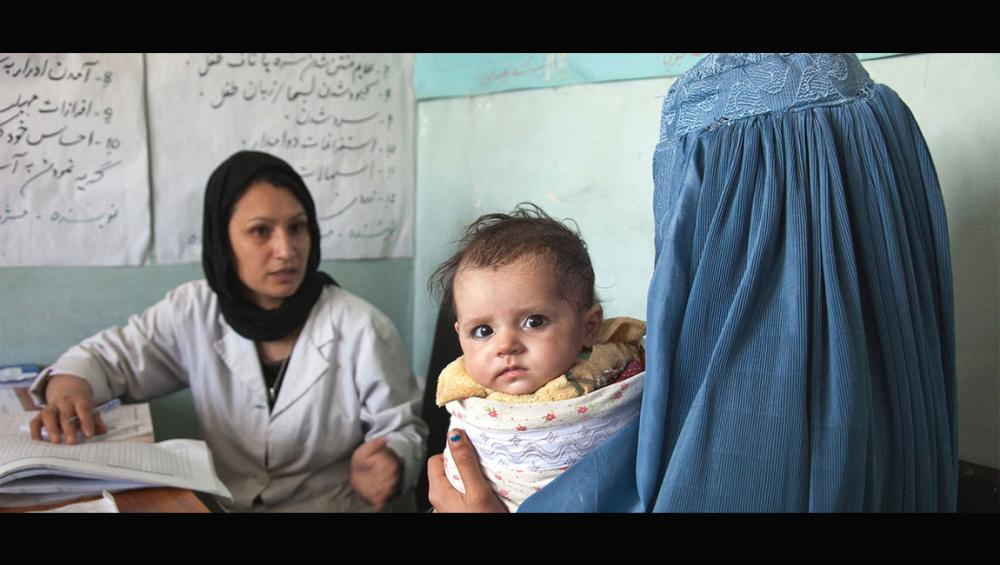 New York, July 17 (JEN): Many women and girls “still face enormous challenges to their health, well-being and human rights”, Secretary-General António Guterres told a High-level General Assembly meeting on Tuesday conevened to mark the 25th anniversary of the International Conference on Population and Development (ICPD), a milestone in reproductive health and rights.

“Violence against women and girls affects one-in-three women worldwide”, the UN chief stated, adding that that number is “even higher” in parts of the world and during conflict and emergencies.

While the progress that has been achieved in women’s rights over the past 25 years has contributed to reducing poverty and hunger and improving education and health, globally, some 650 million women were married as children, and every day, more than 500 women and girls die during pregnancy and childbirth.

“We are seeing a global pushback on women’s rights, including reproductive rights and vital health services”, he informed the participants.

The conference, held in Cairo, “rightly emphasized” that promoting the rights of women and girls is “key to ensuring the well-being of individuals, families and nations”, he said. “It recognized gender equality as a pre-requisite to inclusive, sustainable development and affirmed sexual and reproductive health as a fundamental human right”.

The Cairo Programme of Action, the Conference's landmark outcome document, recognizes that women’s rights and access to sexual and reproductive health are an essential response to demographic trends that could undermine sustainable, equitable and inclusive development for all.

Young women and men are central to implementing the Cairo Programme, not only as beneficiaries, “but powerful agents of change, able to make their own choices and demand the action needed to address today’s challenges”, Mr. Guterres argued.

“This year marks the 50th anniversary of the founding of UNFPA, the UN Population Fund, which has had a major role in implementing the Cairo Programme of Action”, the Secretary-General noted. “Through its leadership and operational work, UNFPA has been instrumental in empowering young people and enabling women and couples to access the sexual and reproductive health care they need; in preventing gender-based violence; and in tackling female genital mutilation and early marriage”.

He told the participants that in November, Kenya and Denmark, together with UNFPA, will convene a summit in Nairobi to mark the 25th anniversary of the Cairo Conference, encouraging Member States “to participate and to make firm political and financial commitments to realize the Programme of Action.

Guterres stated that many of the policies set out in the Cairo action plan  – from tackling inequality and environmental degradation, to promoting gender equality and access to sexual and reproductive health – “remain fundamental to the 2030 Agenda for Sustainable Development, agreed two decades later”, calling it “a testament” to its “enduring legacy”.

He recalled that the Conference shifted thinking around population from specific demographic targets towards a greater emphasis on the rights, equality, dignity and well-being of individuals’ lives.

“One of its most important achievements was in making the link between population, human rights, sustained economic growth and sustainable development, and addressing these issues in a holistic and coherent way”, maintained the UN chief.

He stressed that many of the issues raised at Cairo “have only become more urgent in the past 25 years”.

While the Secretary-General heralded population growth as a sign of “human achievement”, because it meant people were living longer, healthier lives, he acknowledged that it had also contributed to “an increase in global production and consumption” – underpinning the need to adjust production and consumption habits to avert serious consequences for lives and livelihoods, especially for the most vulnerable.

“Completing the unfinished business of the Cairo Conference will put us on course to achieve the 2030 Agenda for Sustainable Development and to ensure lives of peace, prosperity and dignity for all”, concluded the UN chief.