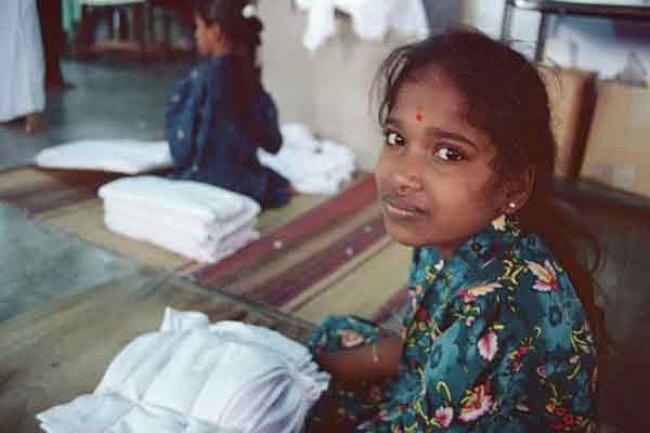 New York, July 21 (Just Earth News): A key adviser to the United Nations childrenâ€™s agency on Wednesday decried the culture of impunity surrounding sexual violence against women and girls around the world, following a recent case of gang rape in India.

“Outrage is not enough,” said Anju Malhotra, UNICEF’s Principal Gender Advisor. “We need action now to end this brutality that has become routine and to give the victims of violence the justice and protection they deserve.” The statement was issued in response to a reported gang rape of a young Dalit woman in India by the same five men who had raped her three years prior. The case “underlines the heinous culture of impunity that surrounds violence against girls and women,” Malhotra said. About one out of every 10 girls in the world will experience sexual violence, according to UN figures – the majority between the ages of 15 and 19. In 2013, following nationwide outrage and protests sparked by the death of a 23-year-old woman who was gang-rape in New Delhi in 2012, India enacted new laws to prevent and prosecute rape and other sex crimes. At that time, the Special Rapporteur on violence against women, Rashida Manjoo, had said the reforms, though commendable, “did not go far enough” to address systemic gender inequalities in Indian society.