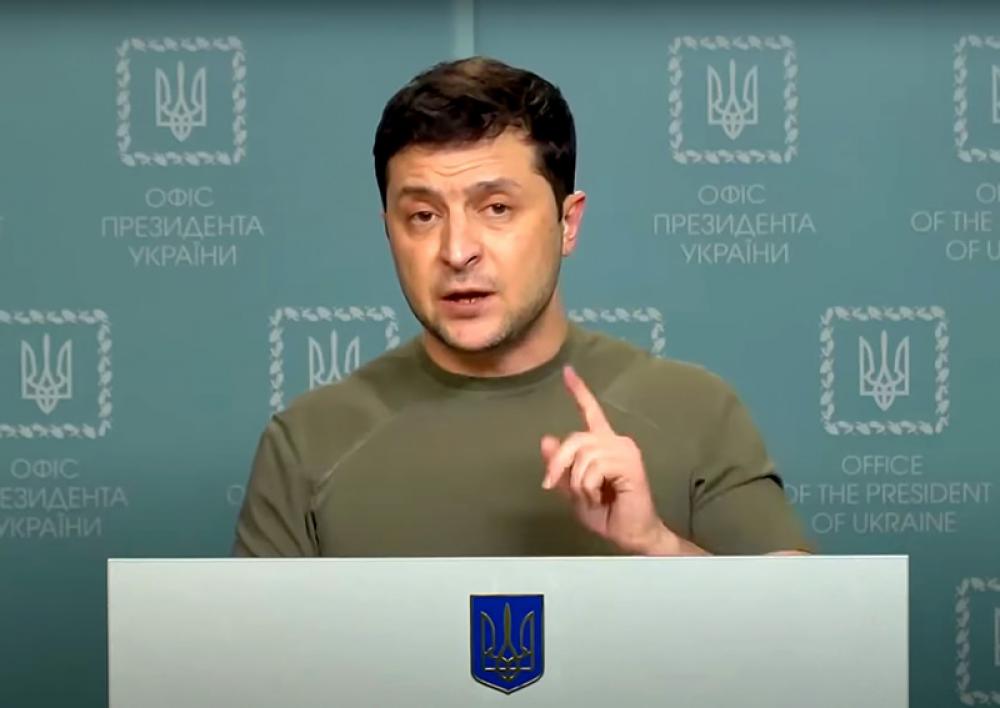 Kyiv:  Ukraine says it has retaken more than 1,000 sq km of territory in its south and east from Russia in the past week.

President Volodymyr Zelensky said that more than 30 settlements have been "liberated" in the Kharkiv region.

He said civilians were being evacuated from Kupiansk, one of the most important urban centres in the Russian-held part of Kharkiv, and two other towns.

According to analysis by the Institute for the Study of War think tank, Kyiv's troops are now just 15km from Kupiansk, home to an essential railway junction that Moscow has been using to supply its troops on the battlefield, the BBC said.

Russia is believed to be sending reinforcements to the region by road and by air, using giant Mi-26 transport helicopters, each capable of carrying 80 soldiers.

In a separate Facebook post Ukraine's army said that in three days troops had advanced 50km. If verified, that would mark the fastest movement of the front line since the rapid retreat of Russian forces from positions around the capital, Kyiv, in March, the BBC added.

The offensive south-east of Kharkiv would also bring Ukraine's troops closer to the eastern region of Donetsk, over which Russia has maintained substantial military control since the war began six months ago.

Ganchev denied that Ukrainian forces had recaptured the town of Balakliya despite a video appearing to show Ukrainian soldiers there.

The BBC report said it has not been able to confirm who has control of the city, but verified social media posts show Ukrainian flags flying from administrative buildings in the city's centre on Thursday.

While Ukraine claims to have advanced its troops in some parts of the country, in other areas there have been reports of renewed Russian aerial attacks.

On Friday the governor of Ukraine's north-eastern Sumy region Dmytro Zhvytskyi said a Russian air strike had "destroyed" a hospital, wounding multiple people. The BBC report said it has not been able to verify the claim.