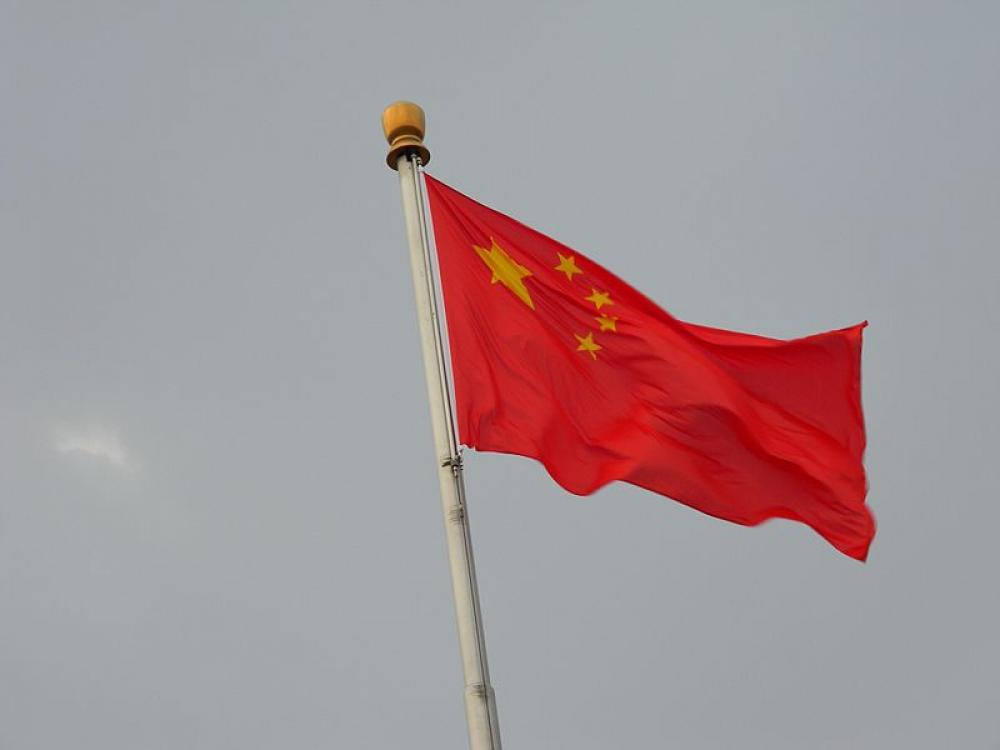 Beijing: China’s intimidating attitude, particularly over the South China Sea issue, is backfiring as the countries in Southeast Asia have taken exception to Beijing's stance, according to a report by Canada-based think tank International Forum for Rights and Security (IFFRAS).

China has demonstrated an aggressive approach in pressing its territorial claims against its neighbours, while Philippines and other Southeast Asian countries involved in the South China Sea dispute too have objected to Chinese hostilities, the report read.

Earlier, the Philippines had petitioned against China in the Permanent Court of Arbitration at The Hague, and the tribunal in 2016 decreed that China had no right to claim ownership of the sea and also observed that China had violated international law in constructing the islands.

The US Department of Defense claimed China has built 3,200 acres of new land in the Spratly Islands since 2013.

The South China Sea is not only an instance of the way Beijing treats Southeast Asian countries with contempt. Through its flagship 'Belt and Road Initiative', Xi Jinping's country has sought to spread its influence in the region, bringing in its fold smaller countries and making them subservient to China’s actions, the IFFRAS report read.

Beijing's predatory behaviour on the South China Sea front and its debt diplomacy through the Belt Road Initiative taken together, have antagonised its Southeast Asian neighbours and sown the seeds of mistrust, said IFFRAS in the report.