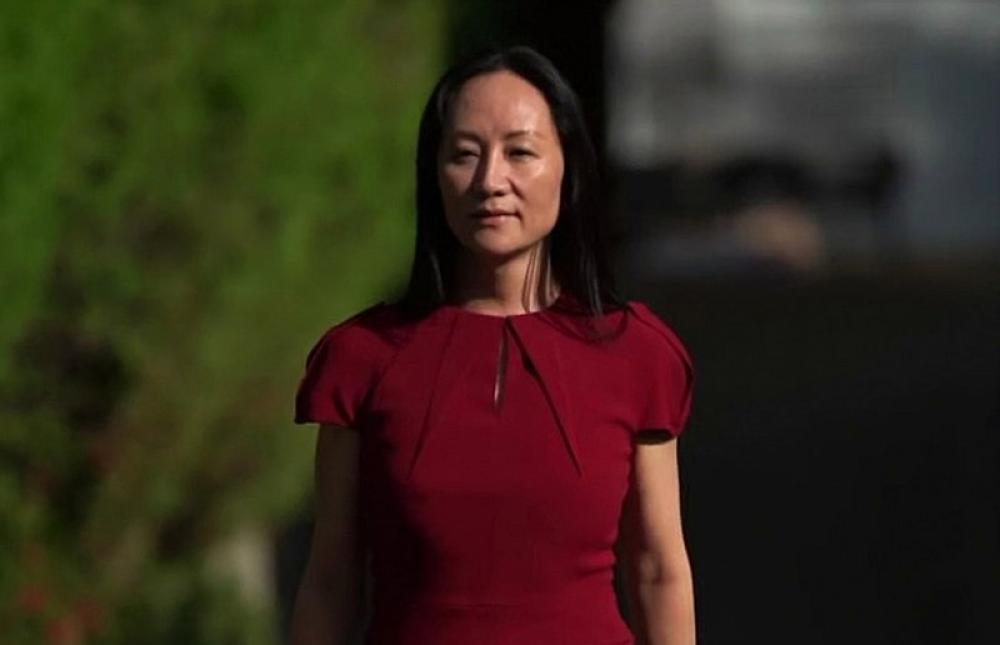 Beijing: Chinese telecom giant Huawei's top executive Meng Wanzhou, who was detained in Canada for over three years, arrived in Shenzhen on a special plane sent by the government on Saturday, media reports said. Her release followed a deal with U.S. prosecutors to end a fraud case against her and the release of two Canadians detained by China.

Meng, 49, deputy chair of the board of Huawei, its chief financial officer and the daughter of the company's founder Ren Zhengfei, hailed the Communist Party of China (CPC) headed by President Xi Jinping for her release.

She was arrested in Canada on charges of misleading banks about Huawei's business dealings in Iran disregarding the US sanctions at a time when the US-China trade war launched by the then US President Donald Trump was at its peak.

Meng was detained in Vancouver in December 2018 after the US charged her with bank fraud under the provisions of the US-Canada bilateral agreement.

The Huawei executive was also accused of giving wrong information to HSBC Holdings about the company's dealings with Iran, which the US has sanctioned.

Her arrest stunned China given the iconic status of the company in the country and coincided with a ban on Huwaei's products and exports of the chips and other components critical to its network gear and smartphones businesses.

Meng was released on Saturday after striking a deal with the US prosecutors over the bank fraud case that had kept her in legal limbo for almost three years.

Her arrival at Shenzhen airport on a special plane arranged by the government was telecast by the state television as Huwaei employees and health officials greeted her.

Two Canadians - Michael Kovrig, a former Canadian diplomat and entrepreneur Michael Spavor - were released from the prison and flown to Canada.

They were arrested in China in December 2018 in retaliation to Meng's arrest but Beijing consistently denied their arrests had anything to do with her case.

The two Canadians were accused of harming China's national security.

Meng fought a fierce legal battle over the past three years to prevent her extradition to the United States.

When she was released by the Canadian court, a Global Positioning System (GPS) tracker ankle bracelet that Meng had put on during the past two years was removed.

After the hearing, she addressed the public, expressing gratitude for the Canadian judge and court for upholding the rule of law.

The Chinese government has not given out an official statement about the release of the Canadian citizens and their freedom was announced by Prime Minister Justin Trudeau.

"About 12 minutes ago, the aircraft carrying Michael Kovrig and Michael Spavor left the Chinese airspace - and they're on their way home," Trudeau said, Hong Kong-based South China Morning Post reported.

The quiet over the release of the Canadians highlights China's attempt to assert that it had a diplomatic victory and forced the US to take a conciliatory approach.