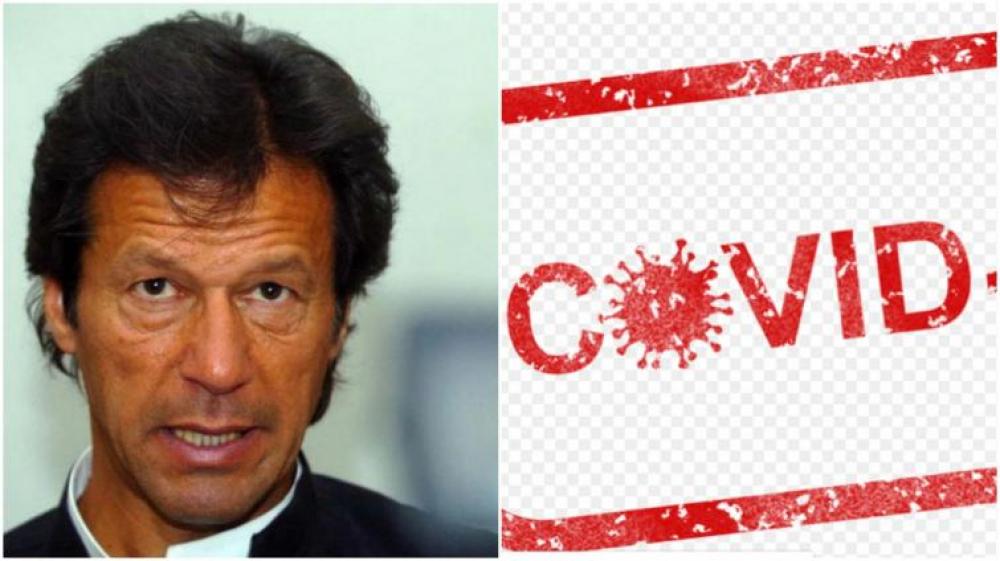 Islamabad: Small businessmen in Pakistan's Gilgit-Baltistan region have alleged that they are suffering due to discriminatory and unprofessional conduct of the authorities at this time when the country is witnessing COVID-19 outbreak.

They alleged that the administration is dealing with them with an iron fist even as many sections of the society could be seen continuously disregarding the social distancing and other mandatory lockdown norms that are needed to avoid COVID-19 spread.

Ahmad Ali Khan, President of Anjuman-e-Tajiran told the news agency, "You can see groups of up to 20 children playing Ludo. People are working in their fields. In our case, only a person with a mask sits at the shop and attends only customers at a time, then what is the need of closing our shops?"

"A large number of people can be seen in mosques attending prayers. They themselves are also doing their press conferences and other activities. So what is the point of enforcing lockdown on us?" Khan added.

The businessmen said they have to look after the workers who serve them even at this hour of crisis when their own business establishments are closed.

"People in Gilgit Baltistan are not very rich and they are not big businessmen. They own small shops and businesses. They have just one or two helpers with them. Now, in such a situation, the owner has to bear the expenses of the helper. He also has to pay his rent, electricity and other bills. The owner also has to look for the tuition fee for his children. How can we pay now when all shops are closed?" Khan told ANI.

Women activists even urged the government to waive off their loans as situation has become troublesome for businessmen due to lockdown.

A women activist told ANI, "The women in the region had started their own business by taking banking loans whose interest is growing every day. The closure of business has further exacerbated the problem. Hence, I request the government and all the influential people around to come forward and help such women. I request the government on behalf of all the women present here to help us and waive off our loans."

The country has recorded 486 deaths so far due to the highly infectious disease.