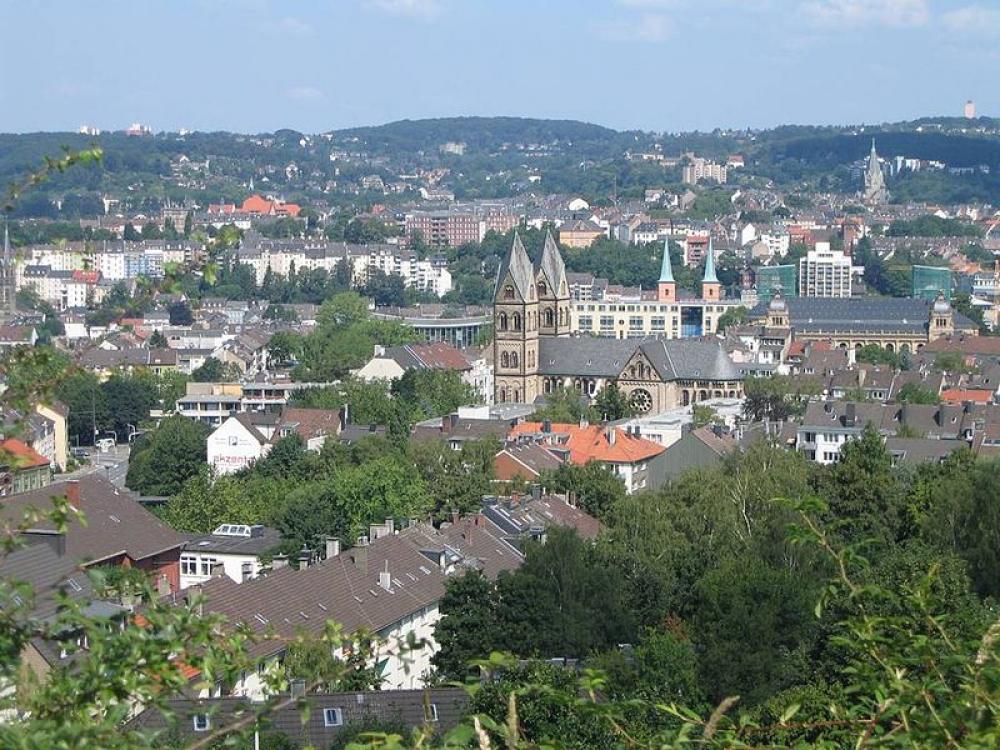 Berlin: At least 25 people were injured as an explosion destroyed a building in Germany's Wuppertal city, media reports said on Sunday.

"The explosion tore through the building shortly before midnight, police said, leaving parts of the structure burning," BBC reported.

Firefighters are still trying to douse the flame, reports said.

The cause of the fire is still being investigated.

The blast left a large hole where the building used to be, with flats either side in danger of collapse and vehicles crushed by debris, as per the BBC report.