5 IS militants killed in 2 attacks in eastern Iraq 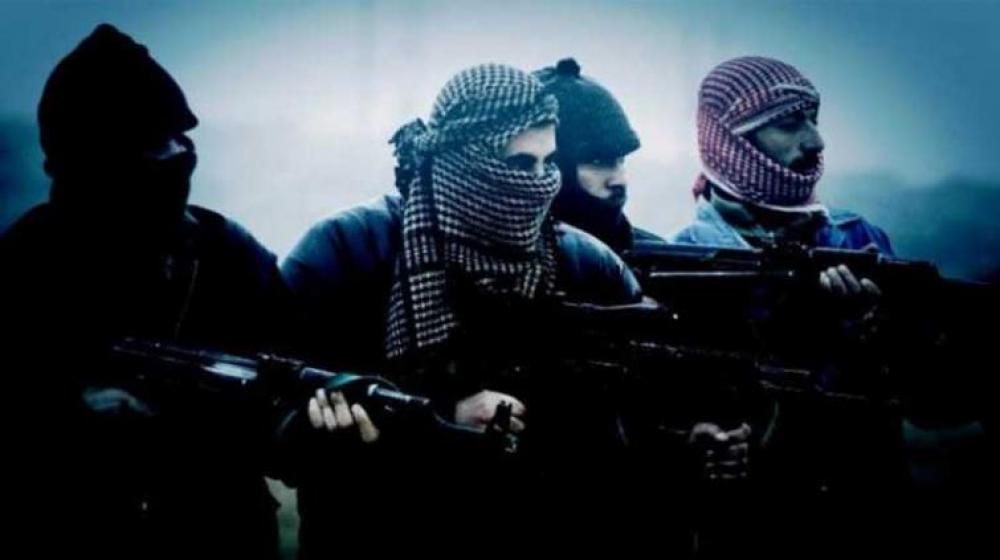 Baghdad (Xinhua/UNI) A total of five Islamic State (IS) militants were killed on Monday in two incidents in Iraq's eastern province of Diyala, a provincial security official said.

In one incident, IS militants attacked several joint outposts manned by Iraqi army and paramilitary Hashd Shaabi fighters in the rugged area of Mteibijah near the provincial border with Salahudin province, said Sadiq al-Husseini, head of the security committee of Diyala's provincial council.

Separately, a force from the Counter-Terrorism Service carried an operation at the edges of Himreen Lake in the northern part of Diyala and killed two IS militants, one of them was a local leader responsible for logistic activities of the extremist group in the area, al-Husseini said.

Despite repeated military operations in Diyala, IS remnants were still hiding in rugged areas near the border with Iran, as well as the sprawling areas extending from the western part of Diyala to Himreen mountainous area in the northern part of the province.

The security situation in Iraq was dramatically improved after Iraqi security forces fully defeated the extremist IS militants across the country late in 2017.

IS remnants, however, have since melted in urban areas or resorted to deserts and rugged areas as safe havens, carrying out frequent hit-and-run attacks against security forces and civilians.