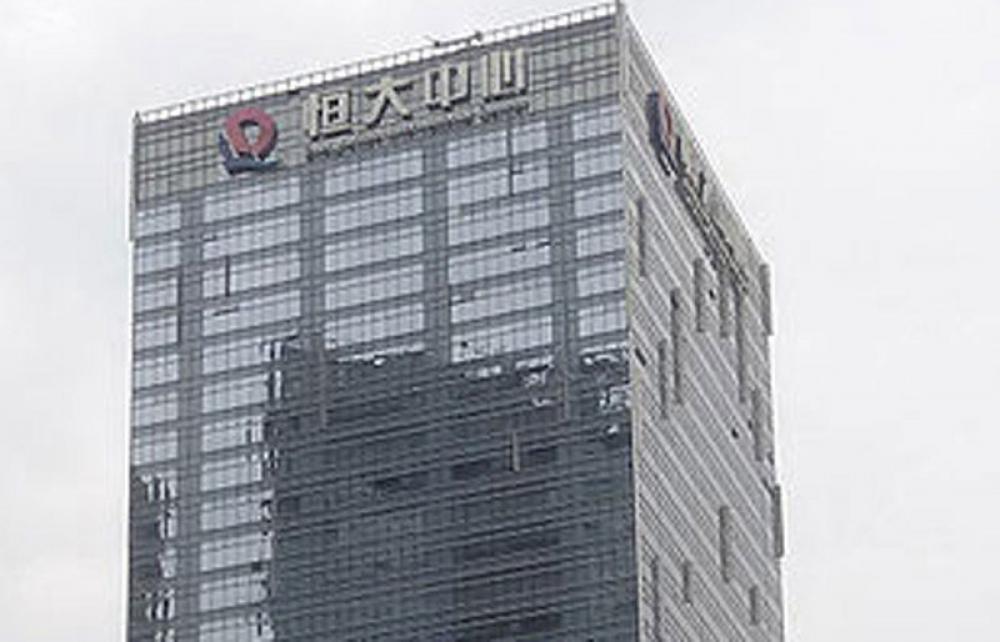 China, which recently witnessed the Evergrande crisis in which the real estate bellwether was found $305 billion in the red, is also recording several major real estate players defaulting on their debt payments.

China has now unleashed a financial pandemic as the Chinese economy has now become like a house of cards with weak foundations, the Wion report observed. After Evergrande, China's economic book myth is being exposed with its economy saddled with debt.

According to reports, several companies are facing bankruptcy with factories shut as there is no electricity and China's foreign creditors are showing signs of distress.

Evergrande is the world's most indebted real estate developer. It owes more than $300 billion. Even though it paid some of its Chinese creditors, it is clearly not good enough. The virus of bad debt has infected companies well beyond Evergrande, Wion news channel reported.