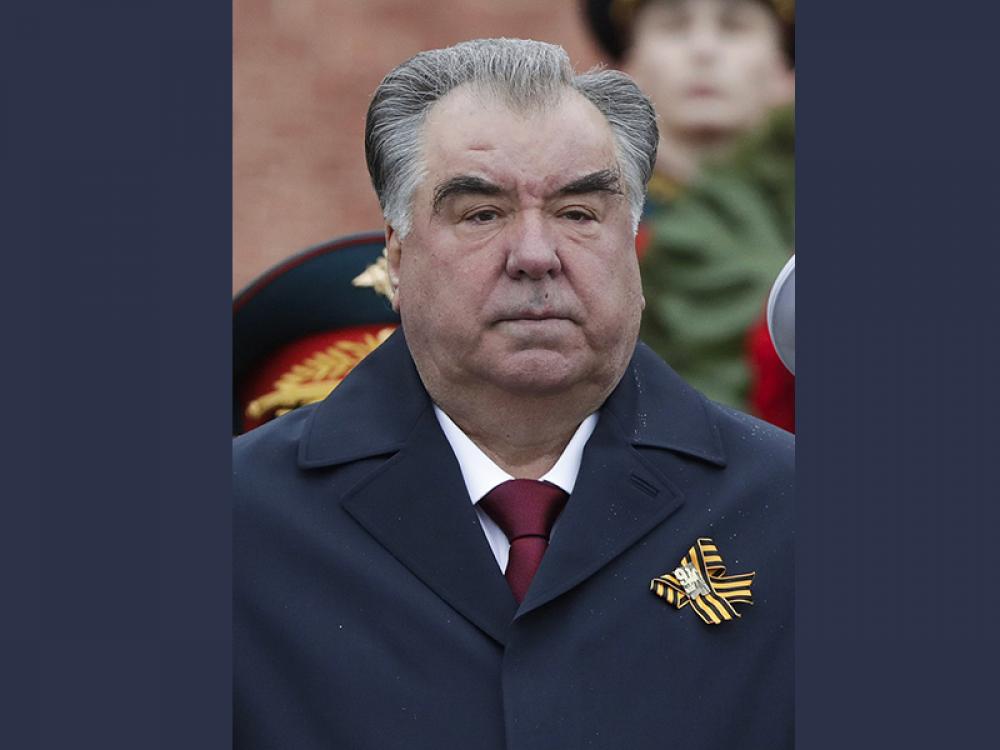 Kabul/Dushanbe: Tajikistan President Emomali Rahmon has expressed concerns about the presence and activities of terrorist groups in Afghanistan.

Rahmon also voiced his concern over the  presence of “suicide forces” on the border.

Tajikistan’s President stated at the sixth Conference on Interaction and Confidence Building Measures in Asia (CICA) summit talks that “tens of thousands of terrorists” and “suicide bombers” are being trained in Afghanistan, reports Khaama Press.

The CICA summit, which was one of the most important post-pandemic foreign policy gatherings on the continent, was attended by 11 heads of state, including the presidents of Azerbaijan, Kazakhstan, Belarus, Iran, Kyrgyzstan, Tajikistan, Palestine, Russia, Turkey, and Uzbekistan, the Emir of Qatar and 50 delegations.

Ebrahim Raisi, the president of Iran, who attended this conference, reiterated the imperative of establishing an inclusive and representative government in Afghanistan.

Afghanistan is the region’s most significant security challenge, according to Russian President Vladimir Putin.