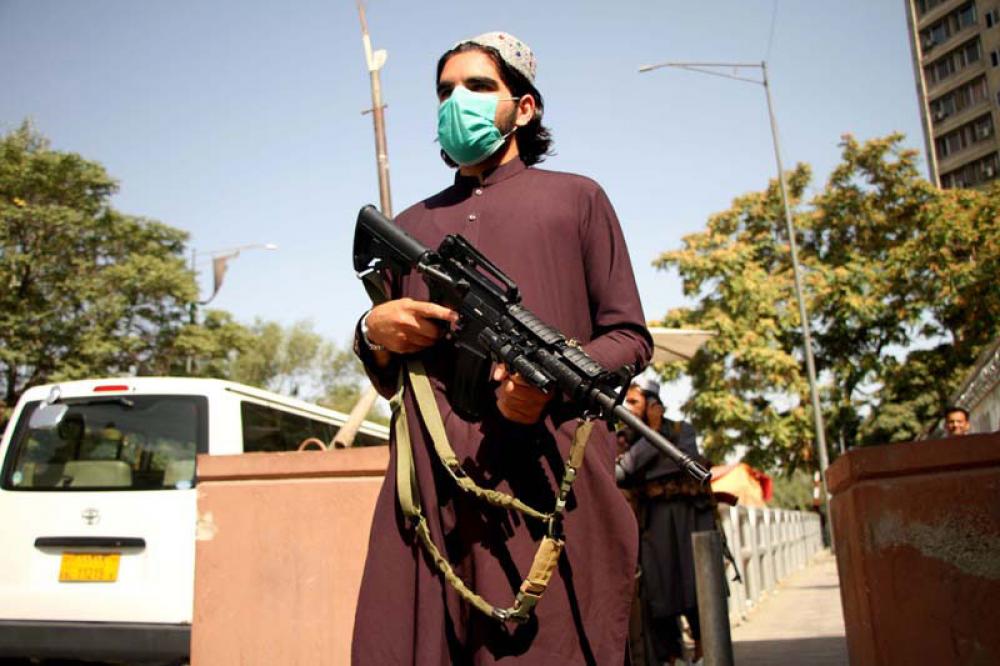 Taliban members told Khaama Press that the suspects were from Helmand, Ghazni, and Uruzgan provinces but added that further investigations had been started.

The Taliban conducted operations against the fighters of the Afghanistan affiliate of Islamic State group in four districts of southern Afghan province of Kandahar, media reports said on Monday.

The IS-KP terror group has conducted multiple deadly terrorist attacks across the country ever since the Taliban seized the power on Aug 15.