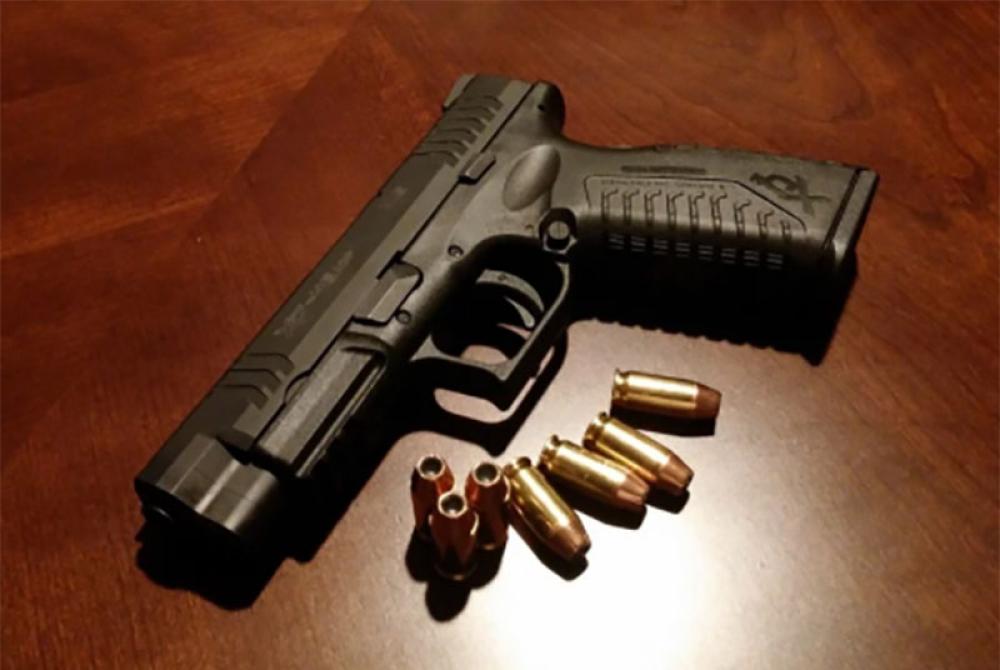 Jalalabad/UNI/Xinhua: Unknown armed men shot dead a religious scholar who served as a prayer leader at a local mosque in Behsoud district of Afghanistan's eastern Nangarhar province on Monday, a local official said.

The official on the condition of anonymity said that the unknown armed men opened fire on prayer leader Mufti Sayedullah in the Muqam Khan area on Monday morning, killing him on the spot.

The police have yet to make comment on the incident.

Separately, a roadside bomb struck a vehicle in Qasim Abad locality in police district 8 of Jalalabad city in the morning rush hour on Monday, injuring two persons, an eyewitness said on the condition of anonymity.

Parts of Nangarhar, including the provincial capital Jalalabad city, have been the scene of some blasts for which the hardliner Daesh or Islamic State group has claimed responsibility.