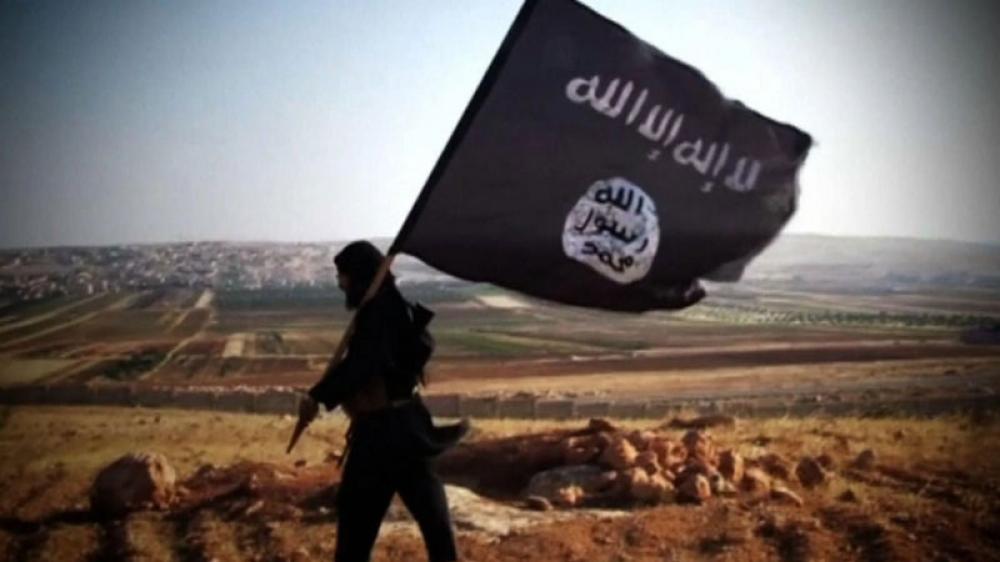 Unidentified men barged into his cabin and shot him.

He reportedly died on the spot.

The Supreme Sikh Council UK condemned the killing of a Sikh doctor in Peshawar.

"We have also had disturbing reports of Taliban entering a Gurdwara Sahib in Kabul, destroying CCTV cameras, threatening the Sangat and apprehending some of community members,” said Supreme Sikh Council United Kingdom in a statement as quoted by Zee News.